‘Desperate situation’: SCG Trust urges members not to walk away 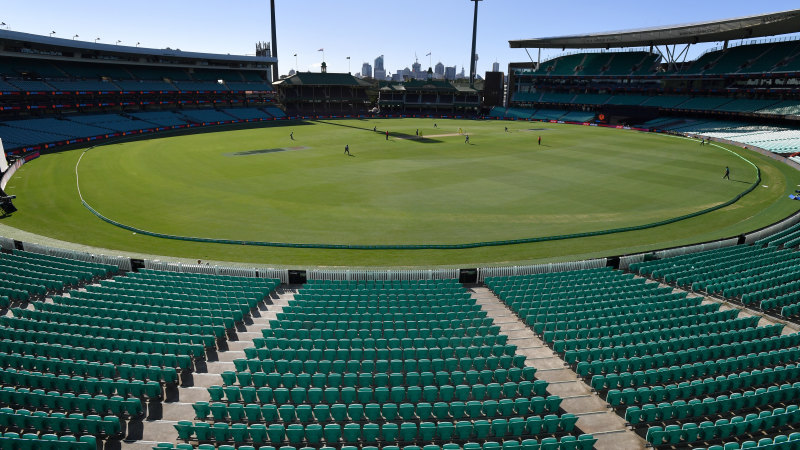 The chairman and chief executive of the Sydney Cricket and Sports Ground Trust say the organisation is fighting to remain solvent after the shutdown of sport due to COVID-19, urging people to retain memberships but admitting the situation is so dire it is not in a position to offer refunds.

While Australia’s football codes feel the strain from their competitions being suspended indefinitely, venues which are reliant on sport are facing similar challenges.

The SCG Trust, which manages the Moore Park sporting precinct including the SCG itself and the Allianz Stadium site, has forged a reputation as one of Sydney’s most powerful institutions and exclusive clubs. It has a 13-year waiting list to join and its current trustees include broadcaster Alan Jones, Harvey Norman chief executive Katie Page, former News Corp chairman John Hartigan and corporate heavyweight Tony Shepherd as chairman.

The absence of sport, however, has hit the SCG and its staff hard, Shepherd and CEO Kerrie Mather told its more than 18,000 members in an email.