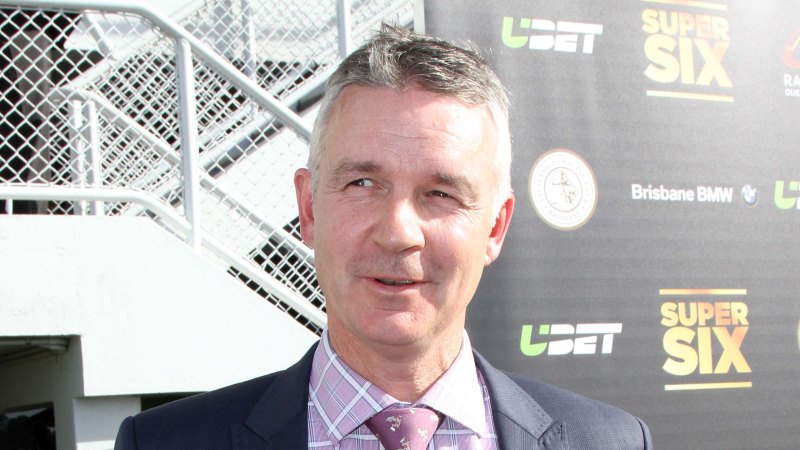 “We started her off at 1400m last time in but based on her trials you wouldn’t think she’d have any trouble with 1200m. We’re starting off at 1300m and she’ll run well, no doubt about that.”

If there is a small concern in Smith’s mind it’s a wet track first-up but when she came off a six-week break at Wyong in September, she struck a heavy surface and was beaten a lip.

Tricky Gal is proven at 1600m already. She won back-to-back mile races after that Wyong near miss, and because she’s still on the way up, Smith said it was hard to know what her limits were.

“She’s a very nice mare that’s for sure, she has plenty of ability,” Smith said.

“You never know where they are going to get to but she’s done nothing wrong. I was getting her ready for the Brisbane carnival but that’s gone by the wayside so we’ll just poke around here.”

Stablemate Rock My Wand is likely racing for a shot at the $500,000 Percy Sykes Stakes on Saturday week when she attempts to break through in the Hyland Race Colours Handicap (1200m).

The filly holds a nomination for the group 2 event on Longines Queen Elizabeth Stakes Day and a win would encourage Smith to have a throw at those stumps.

“She’s running well and there’s no reason she couldn’t win,” he said. “We’ve drawn a bit awkwardly but we drew a good gate the other day and that didn’t help us. I like her, I think she has a bit of upside.”