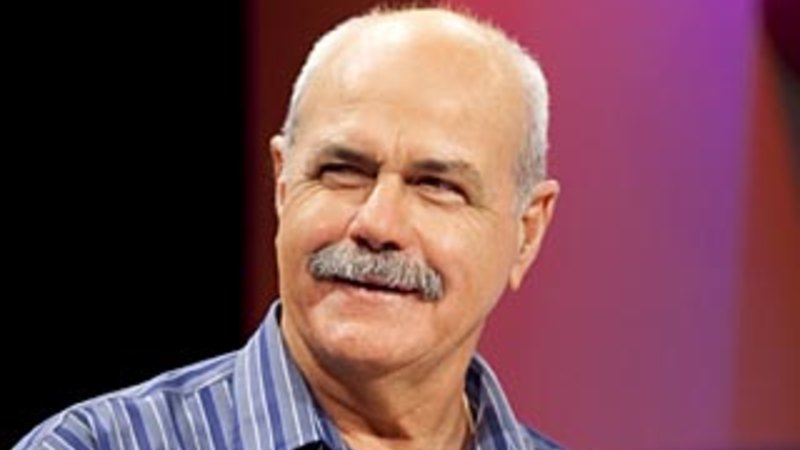 “I say to myself, 2020 is a survival season. How do we survive? How do we maximise revenues?

“To me, whoever ends up being premier at the end of it is less important than getting 100 [or] 140 games played.

“And if we can get more money out of best of three grand final, go for it.”

The four-time premiership coach said a best of three grand final series – a guaranteed boon for TV broadcasters – should be considered, even against any accusations or concerns that it would compromise “fairness”.

“This is like the war years … did we even play 20 games [per year] in the war years? We’re in a survival season. This is a very different year. You can put an asterisk on it if you want to,” he said.

“We might end up with a premier but that is much, much less important than getting most of the home and away season [played] just for the finances of the game, so there is a smaller debt at the end of the year.

“Anything that’s going to maximise revenues, don’t worry about whether it’s fair, you’ve just got to do it.”

“I’ve heard that raised,” McLachlan laughed, when speaking on SEN.

“I reckon Boxing Day is important to cricket. If we’re all working together to work through venue issues and others, I think Boxing Day is a cricket day and has been for a long time,” he said.

“It’s Melbourne’s Test match day and if that’s going ahead then I reckon we’d be churlish to say, ‘Yeah, we’re going to play on Boxing Day.'”

Cox and Phillips inducted into Australian Football Hall of Fame