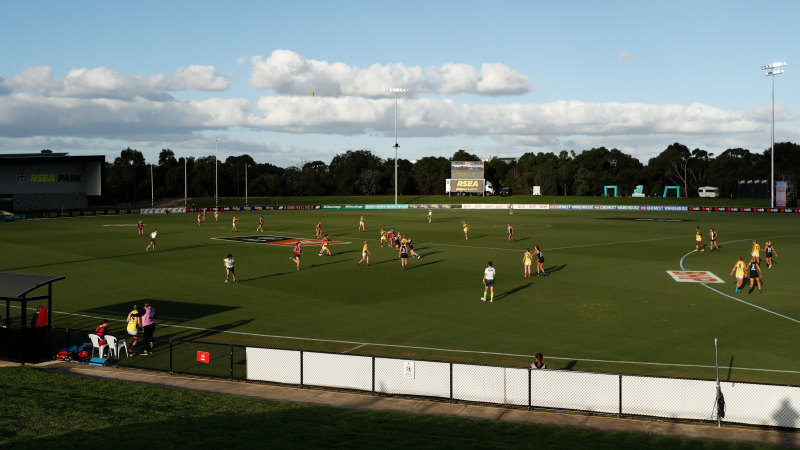 Collingwood president Eddie McGuire has backed a growing push for AFL matches to return to Melbourne’s suburban grounds when the competition shutdown is over.

Fixtures are likely to be played behind closed doors, at least initially, if and when the AFL is given the green light to resume the 2020 season amid the coronavirus pandemic.

That won’t happen until at least June, and quite possibly a lot later.

The AFL season could end up running as late as December, putting it on a direct collision course with cricket over premier venues such as the MCG and Marvel Stadium.

Previous Despite the fires, logging continues in damaged forests
Next Largest Kathmandu shareholder not taking part in $201 million capital raising