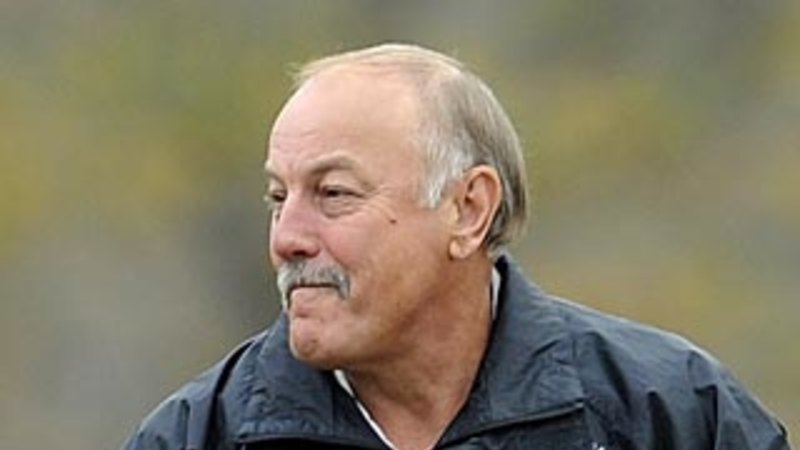 Premiership coach Malcolm Blight believes 12 home and away matches is the “cut-off” point in 2020 as the AFL grapples with what the season will look like if footy gets off the ground again.

Blight, who led Adelaide to consecutive flags in the 1990s, said playing at least 10 matches was possible but a 12-round season – little more than 50 per cent of a regular season – was the minimum.

AFL chief executive Gillon McLachlan remains confident the league can complete a 17-round season plus finals, even if return date is pushed beyond the start of June due to the ongoing impact of the global coronavirus crisis.

Blight pointed to history to justify the legitimacy of a reduced AFL season. In 1916, during the First World War, Fitzroy famously claimed the wooden spoon and premiership in the same season when only four clubs – Carlton, Collingwood, Richmond and the Lions – played out the season across 12 rounds.