Athletic Zebrowski ready to stay the trip in the Derby

admin April 3, 2020 Sport Comments Off on Athletic Zebrowski ready to stay the trip in the Derby 31 Views 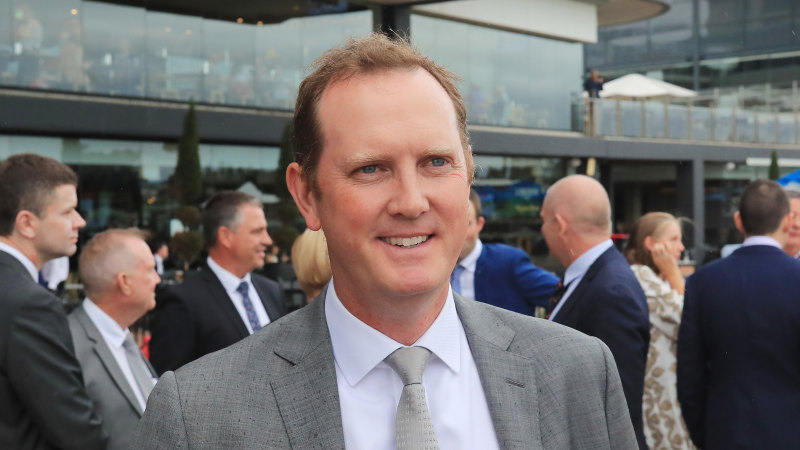 Zebrowski, a son of Savabeel, is the last of the Polish Princess progeny. The mare died after having him and Hawkes had hoped to keep Zebrowski a stallion.

But after his first preparation of two runs, including the Bondi Stakes, it became obvious that he would be better if he was gelded.

He has since won at Newcastle and on Randwick’s Kensington track before struggling in the ground but still game when runner-up in the Tulloch Stakes to Quick Thinker last week.

“We wanted to keep him as a bull but to have a racehorse he had to be gelded,” Hawkes said. “He had potential and now he can show it.

“The goal has been the Derby this preparation and he is now a racehorse. We think he is similar to Polish Knight and will stay the trip.

“He never handled the [heavy] ground last week but I think if it was on [a] dry track he would have won. If he gets a firmer surface he is going to be run well in a very tough Derby.”

Team Hawkes also has Ole Kirk in the Sires’ and Exceedance in the TJ Smith looking for group 1 glory.

Coolmore Stud Stakes winner Exceedance has got back in the Newmarket Handicap and William Reid Stakes and only managed to finish midfield in on-speed dominated group 1 races. He arrived in Sydney a couple of weeks ago and has flourished.

“He looks great at the moment,” Hawkes said. “He won the one that mattered in the spring [the Coolmore] and this has been his target for the autumn.