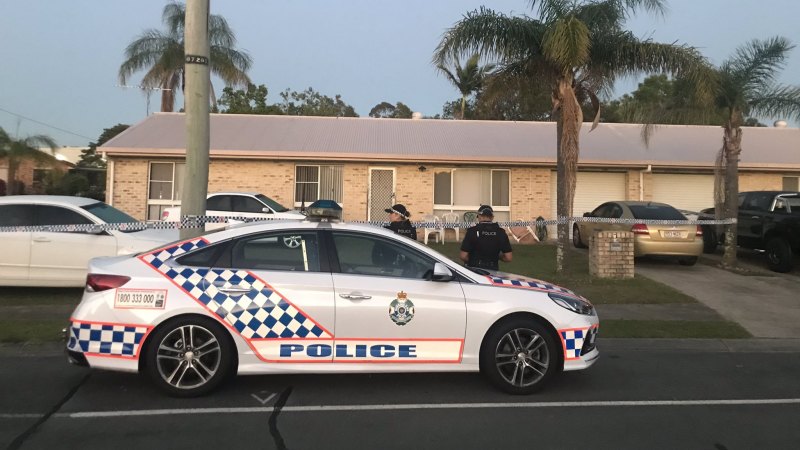 “Investigators believe the shooting was a case of mistaken identity in that the wrong address was targeted by the alleged offenders,” police said in a statement.

As a result of “extensive” and ongoing investigations, police arrested the 22-year-old in Upper Caboolture on Friday, charging him with attempted murder and attempting to enter a dwelling with intent.

Police also charged a 23-year-old Beachmere man with drug trafficking. Both will appear in the Brisbane Magistrates Court on April 4.