admin April 3, 2020 Sport Comments Off on Nature Strip and Pierata as popular as ever in the TJ Smith 35 Views 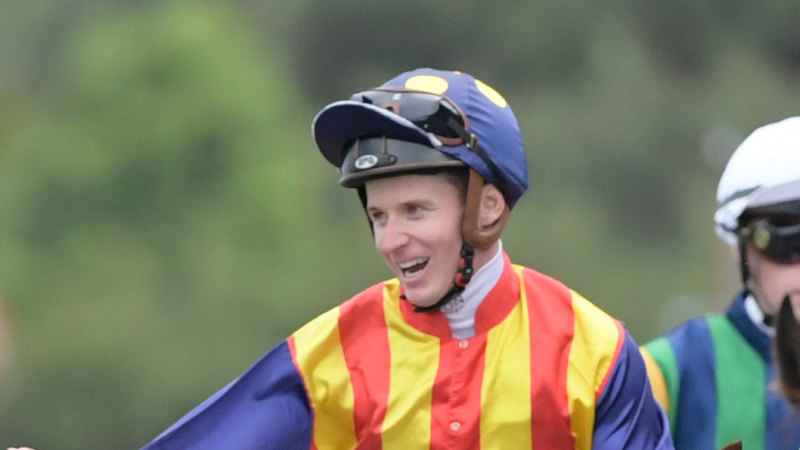 “There is a big gap to Santa Ana Lane, Loving Gaby and Redzel. Strangely the three-year-olds aren’t getting a lot of attention.”

The confidence of punters is matched by James McDonald and Tommy Berry who, respectively, will steer Nature Strip and Pierata in the TJ.

McDonald has ridden Nature Strip to his three group 1 wins in the Galaxy, Moir Stakes and Darley Classic, but is the first to admit “there are two of him.”

His other three rides on the free-running sprinter have resulted in fourth-placed finishes, when Nature Strip has overraced.

“It is all about being relaxed with him,” McDonald said. “If he is relaxed it doesn’t matter what is going around him because he will just keep going.

“That’s what you saw last time [in the Challenge Stakes] and you saw the result. He just a natural speed athlete.”

McDonald knows he will have a target on him from barrier 1 in the TJ with his rivals wanting to make him work and expose what they believe to be Nature Strip’s weak points.

Nature Strip was able to drive through from the same draw in the Challenge and give a stunning display of sustained speed.

“He was relaxed and in his rhythm, when that happens he is pretty hard to beat,” McDonald said. “They can put all the pressure on me they like but if I have him relaxed, there aren’t that many of them who can go with him.”

While Nature Strip will be making his play out in front, Berry and Pierata will be biding their time back in the field. He knows all about doing that having won three TJ Smiths on Chautauqua.

Pierata doesn’t have that sort of booming finish but he has the ability to storm late, which he did in the Galaxy when he just missed beating Nature Strip last year.

Berry left Warwick Farm on Tuesday after riding Pierata feeling he is in career-best form.

“I worked him Tuesday morning and I can honestly say he’s the best he’s ever been,” Berry said. “I know a lot of jockeys say that. But the last time I was this confident was going into The Everest.

“He’ll run in the All Aged Stakes, but this is his grand final race.

“The ground won’t hinder him, the barrier won’t be a hindrance, so there will be no excuses.”

Pierata actually shades Nature Strip in support since the TJ field was declared on Tuesday, but is still good value at the $8 mark.

Castelvecchio, has been the best backed runner for day one of The Championships and is $3.50 to $2.80 to win the Australian Derby.