Surprising predictions: Aussie dollar may be past the worst, analysts say

admin April 3, 2020 Business Comments Off on Surprising predictions: Aussie dollar may be past the worst, analysts say 58 Views 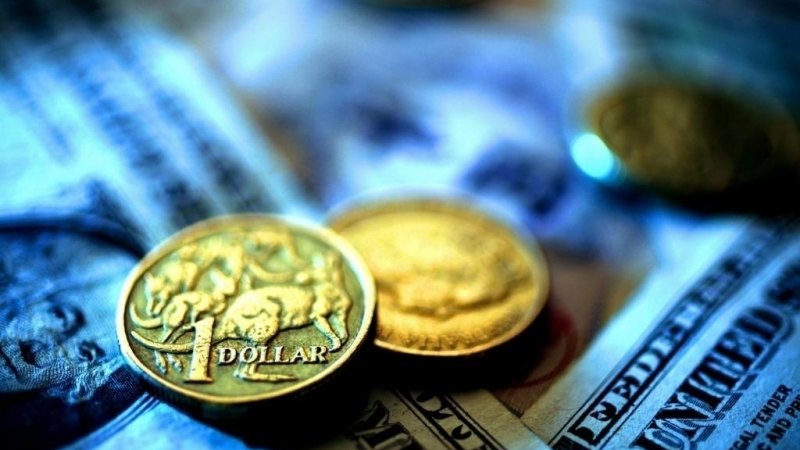 Now, the median forecast was for the Aussie to creep up to 61 US cents in three months, 63 US cents in six and 66 US cents on a one-year horizon.

Yet estimates ranged widely – from 52 US cents to 68 US cents on a three-month view – reflecting uncertainty on how long the economic impact of the pandemic might last.

Economists fear Australian output (GDP) could fall by 5 per cent or more this quarter, from the first quarter, even though the Reserve Bank of Australia cut rates to a record low of 0.25 per cent and the government launched a massive stimulus package.

With much of the world also shut down, that is a wall of worry to climb for a commodity-leveraged currency such as the Aussie.

“Growing fears that prolonged shutdowns around the world will exacerbate the global economic contraction will keep [the Aussie] and [the Kiwi dollar] on the back foot in our view,” said Joseph Capurso, a senior currency strategist at CBA.

The kiwi has fared almost as badly as the Aussie in the past month, tumbling to a decade low of 54.69 US cents at one stage in March, before bouncing somewhat to 58.95 US cents.

Again median forecasts suggested it was near a floor, with 59 US cents seen in one month and 60 US cents in three. Estimates ranged all the way from 52 US cents to 65 US cents.

From there, analysts tipped it at 61 US cents in six months and 64 US cents on a one-year horizon.

Amaysim bulks up customer base with Ovo Mobile buy