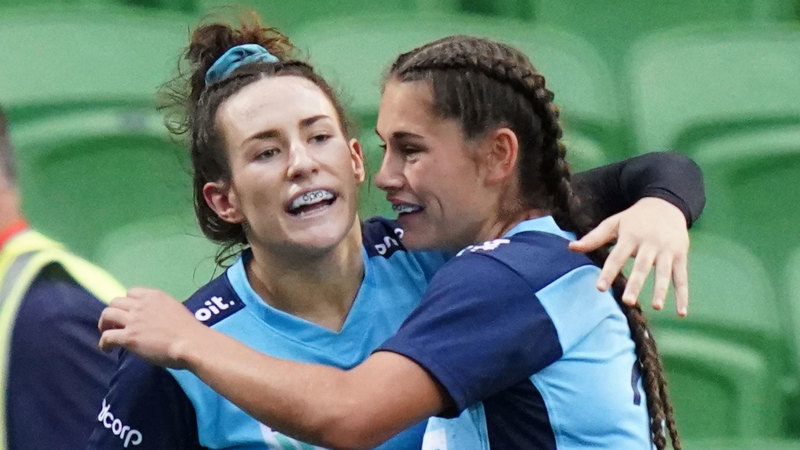 “This news, however, should not detract from what has been a fantastic Super W competition this year,” RA director of rugby Scott Johnson said. “The rugby has been more competitive than ever and there have been plenty of old and new faces putting their hands up in the pursuit of a Wallaroos jersey.

“Rugby Australia would like to thank the players and staff of all five teams involved for their contribution this season. Women’s rugby is going from strength to strength in Australia and, whilst rugby may be paused for now, we will continue to support our women’s programs as we build towards the Olympic Games and the Women’s Rugby World Cup in New Zealand next year.”