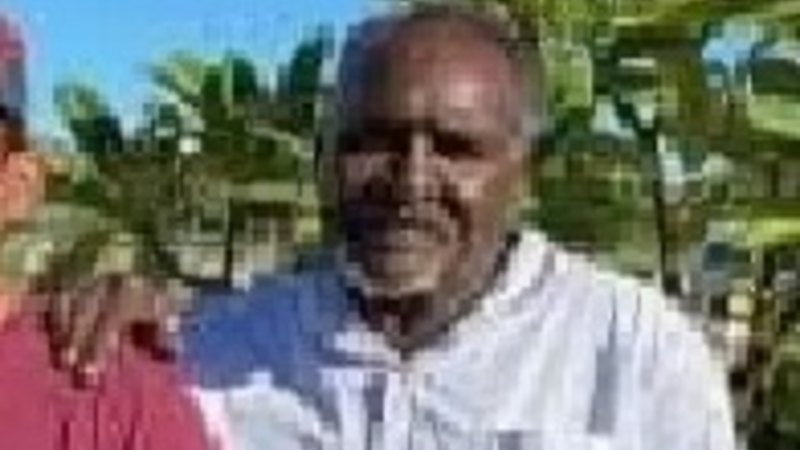 Regarding the latest incident, Mr Walden-New said his cousin was dragged an estimated 30-40 metres along the road after he was hit, in front of the local Woolworths supermarket.

Mr Watson, a former stockman, was from the town of Doomadgee, about 300 kilometres north of Mount Isa, and was a cultural authority in numerous Queensland Indigenous tribes.

“He [Mr Watson] was a person from various different tribes, not for one minute people should anyone think he means nothing to anyone else,” Mr Walden-New said.

“He is something to those tribes, he was playing roles in those tribes as a cultural ceremony man.

“It is quite significant for them to have someone of this cultural authority run over and his remains left all over the road.

“The stains represent to us a site that should be protected. That’s our cultural law … [but] people are still driving over someone else’s blood.

“The driver’s family probably doesn’t know how much [Mr Watson] was worth to us, he was somebody in his own culture and cultural law.”

Mr Walden-New said a vigil was held at the crash site on Thursday night to remember Mr Watson as the uncle, father, grandfather and cousin he was to his family.

Friends and family were distressed to watch cars continue to drive over Mr Watson’s blood stains on the road as they remembered their loved one.

Anyone who has any information regarding the fatal incident should contact Policelink on 13 14 44 or Crime Stoppers on 1800 333 000.

Previous We need light on dark road ahead
Next Coronavirus pandemic Updates: Supermarkets to limit customer numbers allowed in store at the same time