admin April 5, 2020 Latest News Comments Off on Everything in its right place for three-year-old to break through 42 Views 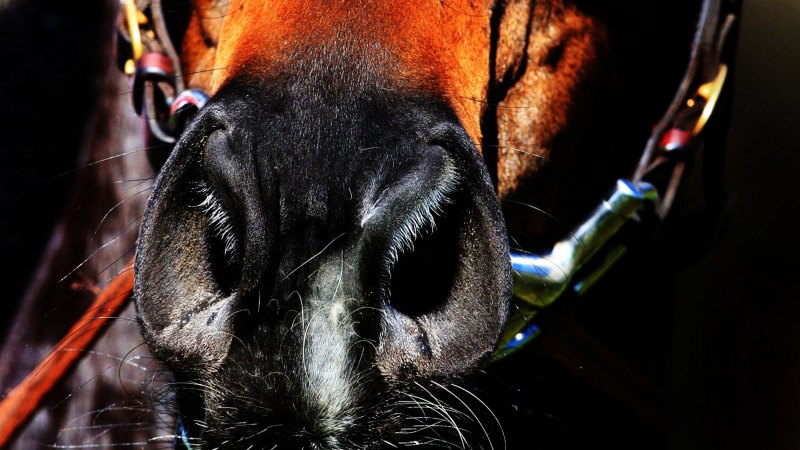 In one of the more open contests – a BM50 over 1460m – popular Canberra partnership Ron Weston and John Nisbet will be confident resuming mare Maddie’s the Boss can produce a big effort first-up, despite not having publicly trialled, while rival trainer Gratz Vella looks well placed third-up with his tough and suitably-named gelding Admire Gratzi.

The Nick Olive-trained and Irish-bred three-year-old Pecuniary Interest looks to hold the aces shooting for three wins in his last four in a BM58 over 2000m before Cleary aims to get one back for the locals with his hard-fit and tough sprinter Concrete in a BM58 over 1000m.

But Canberra trainer Rob Potter saddles up one of the best bets all day in the final race with nine-year-old speedster and good soft track performer Sky Mission returning to a course he loves where they top a rise at the 500m and charge downhill.

From five starts at Queanbeyan, the Argentinian-sired Sky Mission has won twice and never missed a place and, with apprentice rider Heni Ede offsetting the big weight with a 4kg allowance, he looks set to win again.

Previous ‘This generation as strong as any’: Queen urges Brits to respond to challenge
Next Coronavirus Updates Live: CMO urges Australians to stay home at Easter