admin April 6, 2020 National News Comments Off on L-plater, barbecue-goers latest to be slapped with infringements 47 Views 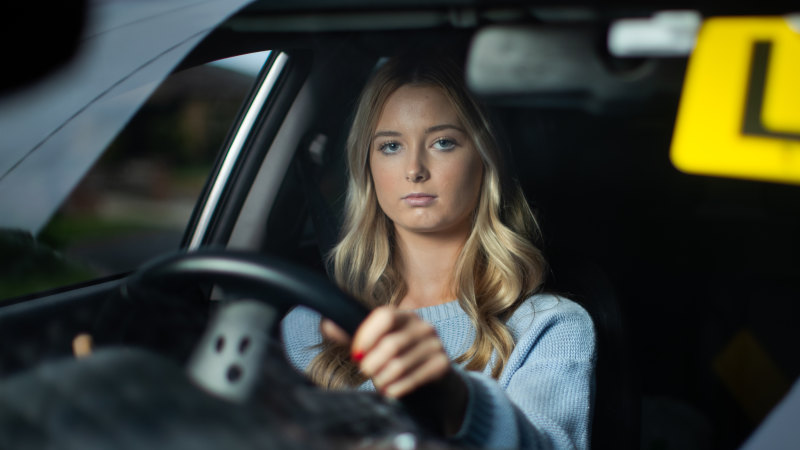 Victoria Police has vowed to review the $1625 fine given to a 17-year-old girl for non-essential travel while she was taking a driving lesson.

Hunter Reynolds was about 20 minutes into the drive on Sunday when she was pulled over by police in Frankston and told she was “too far from home”.

Medical officers and police defended the decision to issue the fine, saying driving lessons were “not essential travel”.

Ms Reynolds said she saw the police car behind her signal for her to pull over.

“I’ve never got in trouble with the law, so I was confused,” the final year school student said. “I was under the limit, had my L-plates up.

“[The police officer] said I’d be getting fined. I was just so shocked.”

She said she felt police could have issued a warning.

Her mother Sheree said: “I guess for a minute I was waiting for common sense to prevail there and it didn’t.”

Authorities have vowed to review the fine.

Under restrictions in Victoria and NSW, people are not allowed to leave their home without a specific reason.

A 65-year old Sydney woman who ignored orders to stay in isolation after returning from Indonesia has also been fined.

The woman had returned to Australia on March 22 and was ordered to self-isolate at home but officers were told last Tuesday the woman had gone to a shopping centre at Grafton.

When police found the woman, she told them she had been to sevenshops that day, including a supermarket. She was ordered home and was fined $1000.

On Sunday, NSW Police said three men drinking and having a barbecue at Lilli Pilli baths were issued infringement notices by officers with the Sutherland patrol.

Police in Nowra on the South Coast were conducting patrols on the weekend they saw a vehicle parked near bushland.

As they approached, they saw four women in the vehicle, including three lying down on the back seat. The women told police they had been at a party but had been asked to leave. They were each issued with a $1000 personal infringement notice.

Michael Evans is Investigations Editor at The Sydney Morning Herald.