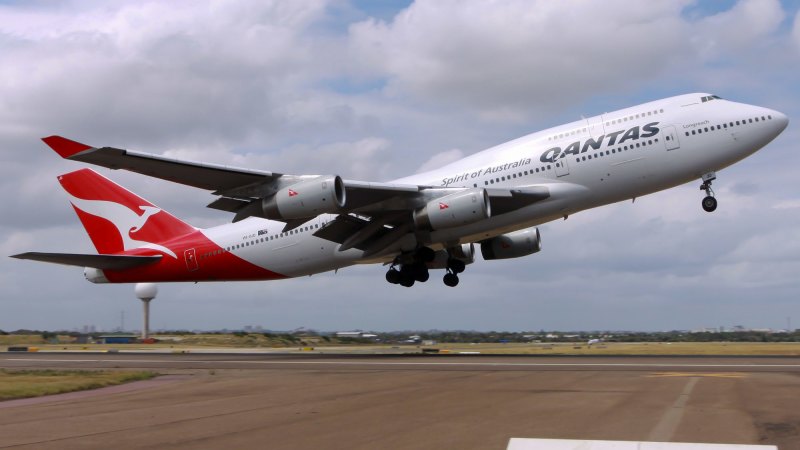 Professor Mary-Louise McLaws, an epidemiologist who is a member of the World Health Organisation’s COVID-19 expert advisory panel, said the exemption for airline crew was “illogical” and “a hole in the system”.

“For cabin crew it makes no logical sense to give them an exemption when they are having close contact with passengers who are then required to go into isolation under supervision,” Professor McLaws said.

“We know that the largest risk factor for Australia is international travellers. While the poor cabin crew don’t go on holiday while they’re there, they are exposed for many hours in small confined spaces.

“Anybody that’s a traveller is a risk and that remains a risk for spread in Australia, be they the captain, the crew or the passengers.”

A Qantas spokesman confirmed the four cases and said the airline was complying with all government requirements “while also maintaining crucial air links to help get Australians home”.

“Crew who return home must also comply with the social isolating requirements currently enforced in the state or territory in which they live just like any other member of the public,” he said.

The Federal Department of Health’s advice says it is up to states and territories to enforce quarantine rules, and can “implement additional requirements at the point of arrival”. The exemption says flight crew are not required to self-isolate, go into quarantine or complete an “Isolation Declaration Card”.

Unions, meanwhile, says they will take Qantas to court over its decision not to pay sick leave to workers who have been stood down during the pandemic. More than two-thirds of Qantas’ 30,000 workers have been sent home while most of its fleet is grounded.

“To think that a pilot could contract COVID-19 while rescuing Australians stranded abroad, only to be stood down by the airline and denied sick leave… shows a disregard to the well-being of aviation workers,” Australian and International Pilots Association president Mark Sedgwick.

Amaysim bulks up customer base with Ovo Mobile buy