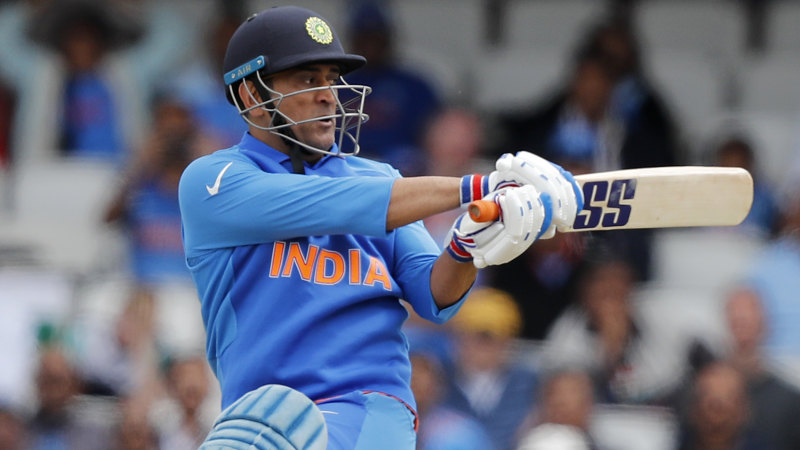 “I am not going to be diplomatic … If the IPL does not happen then his chances are very, very bleak,” Srikkanth, also a former chief selector, told the Star Sports television channel.

“In my opinion, K.L. Rahul will be the wicketkeeper-batsman … I believe Rishabh Pant is highly talented. So, I wouldn’t mind taking him along with the squad.

“But definitely, if the IPL doesn’t happen, then Dhoni will have a difficult time getting back into the team for the T20 World Cup.”

The Twenty20 World Cup is scheduled in Australia from October 18.

Meanwhile, Glenn Maxwell says a rescheduled IPL season would have a better chance of surviving without crowds than the Twenty20 World Cup.

World Cup organisers are keeping their options open for the event in Australia, and are still hopeful it can go ahead in October and November.

At this stage mystery shrouds the event and if crowds will be able to attend, depending on what condition both Australia and overseas nations are in.

One option that has been floated by the lucrative IPL competition to the window currently set aside for the World Cup.

The Indian tournament, which still requires overseas travel for its biggest names, is built on the back of huge television revenue which has seen player salaries skyrocket.

And Maxwell, who is one of the biggest names in T20 cricket worldwide, believed if crowds weren’t possible for either event the IPL would be a better option to go ahead.

“It’s going to be hard for us to justify having a World Cup when we can’t get people into the grounds. So I can’t see it happening in the near future.

“We’ve got to take care of everyone’s health and wellbeing.

“I think if the IPL goes ahead they can probably survive without any crowds, but I can’t see the T20 World Cup surviving without any people there.”

Maxwell said players still remained in the dark over how the IPL would play out this year.

India are also scheduled to host next year’s Twenty20 World Cup in October and November, however that tournament has included a legal battle over tax exemptions.

One option for the ICC could include moving this year’s tournament in Australia to next year, in turn removing the situation where two T20 World Cups are played in two years.

The majority of lead-up series to this year’s tournament are likely to be abandoned, with Australia’s T20 series in New Zealand last month one of those cancelled.