Destruction of habitat sped up after koalas were listed as vulnerable

admin April 13, 2020 Environment Comments Off on Destruction of habitat sped up after koalas were listed as vulnerable 20 Views 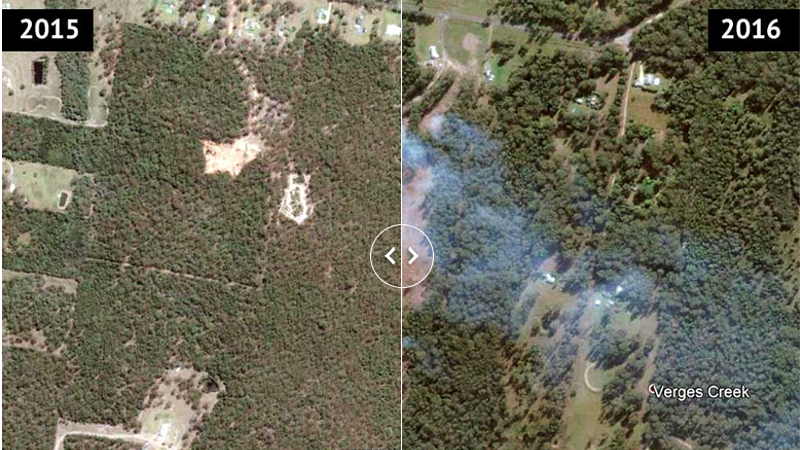 Koala habitats in NSW and Queensland has been destroyed at a faster rate since the animal was declared vulnerable in 2012 than before, a new survey shows.