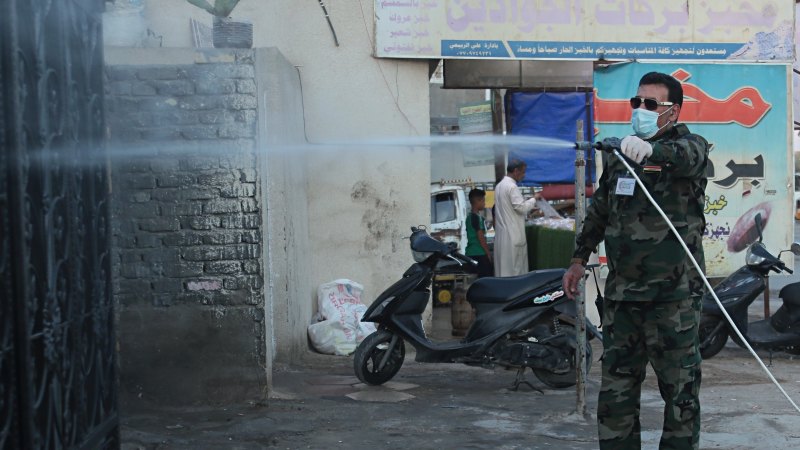 “We are seeking to resolve the matter and are working to ensure we continue to deliver trusted news about Iraq,” the news agency said in a statement.

Asked about the Reuters suspension in an interview with Christiane Amanpour on CNN, Iraqi President Barham Salih said it was a “regrettable decision” taken by a commission which is independent of the government.

“From my vantage point you would not get me in a situation where I would defend that. I’m working with our legal team in order to revoke that and manage the situation,” Salih said.

He said the Reuters story had caused distress because it implied a deliberate falsification of records by the government, which he said had not been the case.

The Reuters report, published on April 2, cited three doctors involved in the testing process, a health ministry official and a senior political official as saying Iraq had thousands of confirmed COVID-19 cases, many times more than the 772 it had publicly reported at that time.

The report was updated on April 2 to include a denial from a health ministry spokesman, sent by text message, who dismissed the sources’ assertions about the spread of the disease, describing them as “incorrect information”.

In addition to the three-month suspension, Reuters was ordered to issue a formal apology.

As of April 13, Iraq had recorded 1378 cases of COVID-19, including 78 deaths, according to the health ministry.

Previous From the Great Depression to coronavirus: How Australians survive hard times
Next China vows equal treatment for Africans after McDonald’s apology