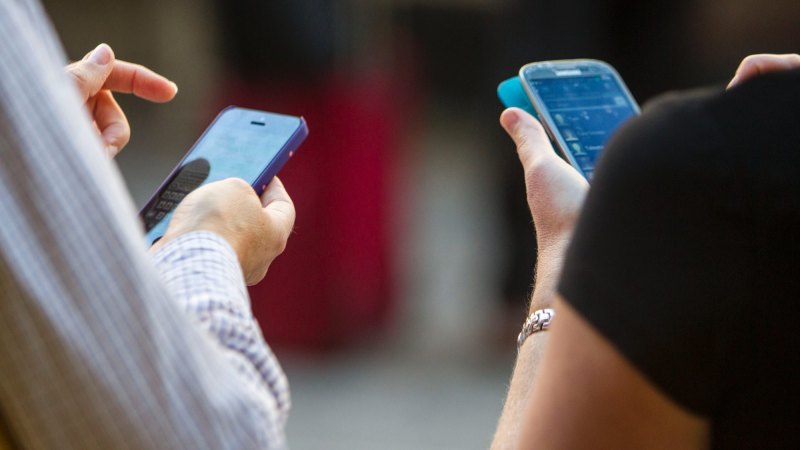 “The Google and Apple method is completely decentralised. The only security issues appear when a person [with a positive diagnosis] decides to upload their information. And even then they’re not huge,” he says.

Though the Attorney-General is still overseeing the exact methodology to be used in the local version, Prime Minister Scott Morrison suggested on Thursday the government was not won over by Apple and Google’s proposal.

Apple and Google maintain their method is in fact consent based. It will be distributed first as an API that can be used by any public health app, such as Australia’s. In the coming months it will become part of the iOS and Android operating systems, so if a user opts in tracing can occur without an app being required. The companies’ method keeps tracing data on each individual user’s phone until they recieve a positive diagnosis and consent to having it transmitted. It contains no personal or identifying information.

Mr Rogers said that a decentralised solution that’s largely offline and will eventually work on all smartphones without the need for an app would encourage more Australians to sign up to the app. A high adoption rate by the public is vital for digital contact tracing to work.

An international research project, surveying 1000 Australians on their view on digital tracing , found 70 per cent would download and use a government tracing app. But one of the project leaders warned in reality the number wouldn’t be that high.

“The stated intention to download an app is not the same thing as actually doing it. And so, you would expect that the percentage of people who will actually do it will be somewhat lower,” Melbourne University’s Simon Dennis said.

“There’s a degree of uncertainty about whether [the government’s app] is going to work.”

Mr Rogers said that regardless of the methodology used to build the app and the urgent need to deliver it to the public, having an open conversation on its privacy implications was critical.

“Having this capability out there, it’s going to be very tempting for law enforcement and other groups to use this to track people to prevent crime and such, because it will be a phenomenal tool for that kind of thing,” he said.

Five questions tech tycoons could face from US Congress

Are they monopolies? The committee has spent months compiling evidence of alleged antitrust abuses. Businesses …