‘Crying for days’ as frustration with travel agents grows 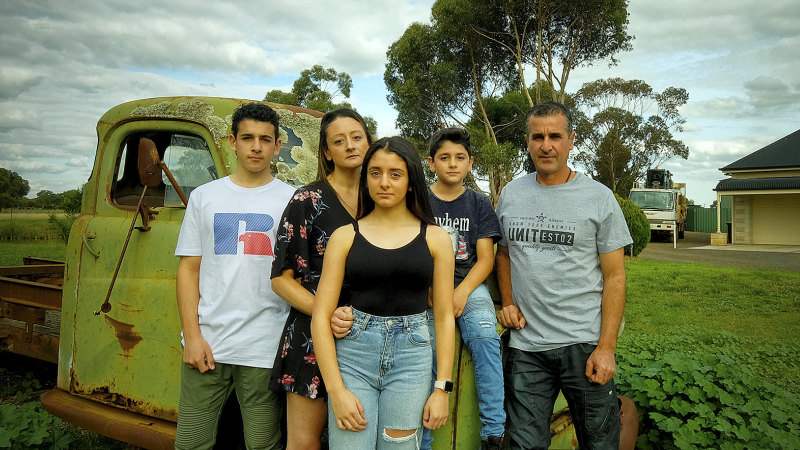 As the industry grapples with international travel bans, customers are becoming increasingly concerned about cancellation fees, and fear some agencies will become insolvent and be unable to honour travel credits given in lieu of refunds.

“Consumers need somewhere to lodge complaints to maintain transparency about consumer detriment and to consider policy solutions for the future. There are significant challenges for consumers,” Mr Brody said.

In 2014 state and federal governments abolished the Travel Compensation Fund which agents collectively funded to compensate would-be travellers when agencies collapse. The fund, which held about $30 million in 2012, was replaced by the Australian Federation of Travel Agents.

Federation chief executive Jayson Westbury, in a March 28 email seen by The Age, said the organisation had “no revenue, other than retained earnings” and that its Complaint Appeal Committee – charged with reviewing disputes between customers and travel agents – has been suspended until September 30.

“We will be doing what we can to navigate through this time, which will include responding to consumer requests for assistance where we are able – at this point in this crisis we have no way of knowing what will actually happen to many members as they themselves stand down employees and look to mothball their business with a hope to survival at the end of this crisis,” Mr Westbury wrote.

Flight Centre’s global media manager, Hadyn Long, said the booking agent does not set hotel or airline refund or cancellation fees, and in some cases they cannot control what may apply to bookings they manage.

“Each airline has a different policy, as will each hotel and they vary widely in the current environment. We do not determine that a product we sell on behalf of a supplier is non-refundable,” he said.

An Australian Competition and Consumer Commission spokesperson said the watchdog was aware of complaints about cancellation or administrative fees imposed by Flight Centre and had written to the travel agency about the concerns.

The ASX-listed travel giant, which typically books around 10,000 tickets per day, will also look to close more than 400 stores.

Another grounded traveller, Sarah Castellanos, said she was told by an agent of booking giant STA Travel that the agency had received a refund from Singapore Airlines for her flights and were “all good” to forward the balance to her account until “upper management” denied the request.

“[The agent] sent the request for [the fare] to be transferred into your account but we were notified by upper management the request was denied and has said it can only be given in credit to be used within STA,” an agent told Sarah.

Ms Castellanos, who was booked to visit southern Italy with her husband and son, said: “If they don’t deal with customers correctly at this stage there’s not going to be business at the other end.”

Goya Dmytryshchak is a reporter for The Age.