admin April 20, 2020 Business Comments Off on Coronavirus-positive Rio Tinto FIFO worker had not been to a mine site after Bali trip 36 Views 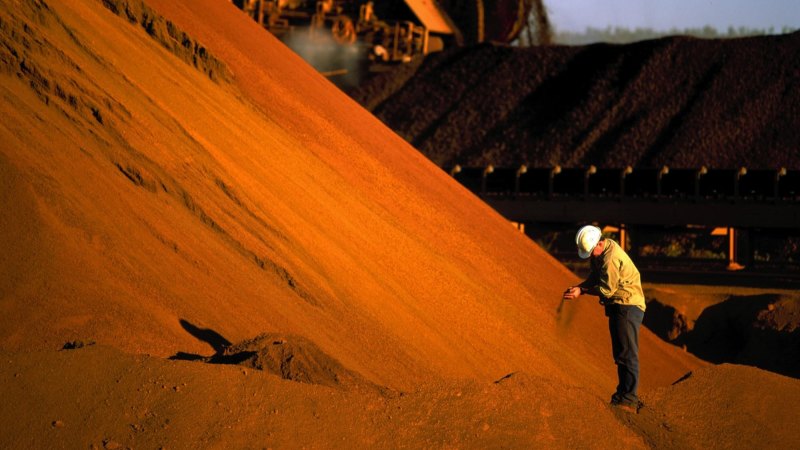 Speaking to ABC Radio on Monday morning, Rio Tinto iron ore chief executive Chris Salisbury said the worker had not been to a Rio site since arriving home from Bali.

“He was tested at the airport as part of his first trip to a Rio Tinto site since he travelled,” he said.

Mr Salisbury refused to be drawn on the details of the worker’s diagnosis but said the company had made the news of travel restrictions clear to employees before the borders shut.

“We make it clear to all of our employees about travel restrictions and reinforce the government’s message about frowning on frankly travelling unnecessarily and then of course since then the borders have shut,” he said.

“We emphasise to all of our employees the need to practice good hygiene, social distancing and looking after their health.”

Mr Salisbury said while the blood test was not meant to be as accurate as official tests, the worker’s diagnosis showed that additional screening measures were an effective tool.

“I think that demonstrates the efficiency of our process to at least add a layer of protection otherwise this individual could have got on the plane and travelled to the Pilbara,” he said.

The state government and Rio Tinto have not revealed when the worker went to Bali or when he arrived in Perth.

Health Minister Roger Cook said mining companies were welcome to do anything that provided extra layers of protection but there was no guarantee that workers wouldn’t test positive to COVID-19 after testing negative in the days preceding.