Breaking News
Home / Sport / Hunter to step down as vice-captain

Hunter to step down as vice-captain

admin April 20, 2020 Sport Comments Off on Hunter to step down as vice-captain 28 Views 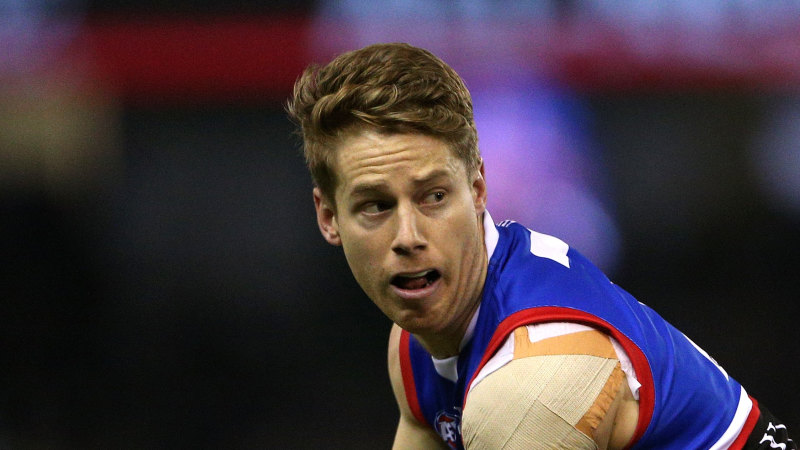 Gowers admits to drinking with Hunter later that night – comforting him after an argument with his fiance – while Smith was said to be simply visiting his girlfriend when he found Hunter talking to neighbours.

Smith then drove Hunter to Gowers’ house in South Yarra, where police later contacted him.

Hunter then left Gowers’ property and spent the night at his sister’s house.

On top of the expected loss of licence and fine, Hunter is expected to be forced to pay for the repairs of the cars he hit.

One of them was a late-model Mercedes hatchback with significant damage to its rear, while another was a Range Rover.

While Hunter is likely to accept his drink-driving charge, despite being breath-tested hours after the actual incident, he does not accept he left the scene, having spoken to multiple neighbours and provided documentation.

“Absolutely, you take it [vice-captaincy] off him straight away,” he told Fox Footy.

“You have to be seen to your sponsors to show that socially in these circumstances you are doing the hard thing and he shouldn’t stand above society and the law.”

The son of former Bulldog Mark Hunter has risen up the popularity and leadership ranks at the club since he was taken at pick 49 in the 2012 draft.