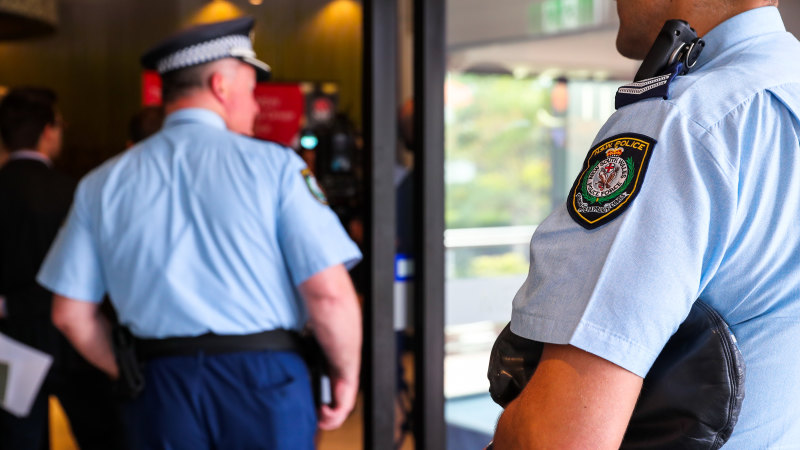 “Mr Petrie is wanted to face prosecution in New South Wales for [alleged] child sexual offending,” a spokeswoman from the Commonwealth Attorney-General’s Department said in a statement.

Mr Petrie is expected to be extradited to NSW, where the warrant for his arrest was issued.

The Herald understands the allegations are being investigated by officers from the Brisbane Waters Police Area Command.

He is expected to be charged in relation to the alleged sexual abuse of a child from before he moved to Thailand, the Bangkok Post reports.

He had been living in the province for five years with his Thai wife and her family, she told local media.

“He never said anything about it. In fact, he has taken good care of my family. But I will leave this to the courts,” the woman, whose identity has been suppressed, told the Bangkok Post.

Australia does not have a formal treaty with Thailand, but relies on Thailand’s treaty with Britain and that Australia is part of the British Commonwealth to justify extraditions.