admin April 20, 2020 Sport Comments Off on Players call for ‘root and branch’ transformation of rugby after reaching pay deal 64 Views 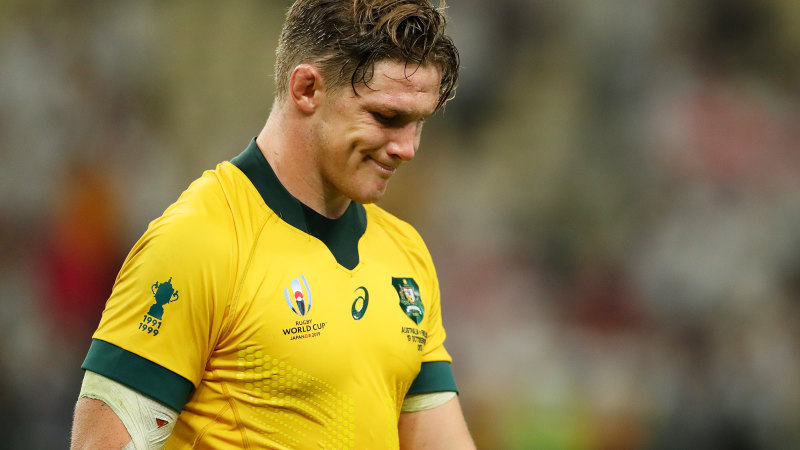 “RUPA’s members understand their part in the game’s immediate future and the responsibility that goes with it. The players have voted as a bloc in supporting RUPA’s recommendation.”

RUPA now wants attention turned to saving the game in Australia, as the coronavirus pandemic has brought rugby to its knees.

The players emphasised the need for “transformation” in a sport that has waned in popularity in recent years.

“Immediate attention must now turn to the long-term sustainability of the game and this agreement allows the players to make a significant contribution to that,” the statement read.

“RUPA believes in the need for transformation. This process has enabled a greater understanding of the need for ‘root and branch’ reform of the game.

“The players will, with others, focus on playing a role in engaging and supporting all levels of rugby, from grassroots communities through to the professional level.”

RUPA’s comments are sure to reignite a relationship that has been tested during four weeks of negotiations with the game’s national governing body.

The 60 per cent cut to players’ salaries in the coming months slashes a huge chunk of RA’s expenditure at a time when the game is struggling to keep its head above water.

The Herald revealed on Sunday RA would slash its wage bill by about 83 per cent when the players’ cuts, the clubs’ contribution and JobKeeper top-ups were combined.

Details are still scarce regarding the future of the men’s and women’s sevens programs but reaching an agreement will allow RA to progress on two fronts.

Firstly, RA will apply for access to World Rugby’s $160 million relief fund for nations struggling to survive the pandemic.

The Herald last week revealed RA was set to apply for as much as $16 million in cash advances and low-interest loans.

Secondly, RA will now be able to prioritise a broadcast deal for 2021. Optus were believed to be on the verge of agreeing to be the game’s new broadcast partner before the pandemic brought the final stages of negotiations to a halt.