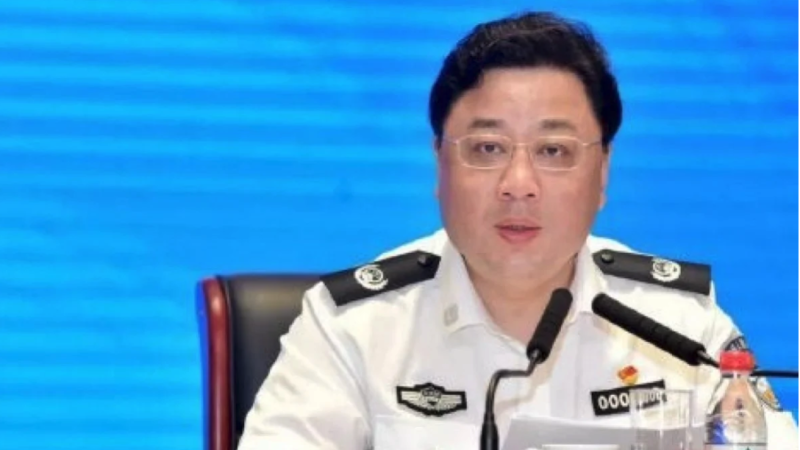 The exact nature of the allegations remain unknown and are likely to remain shrouded in China’s opaque judicial system.

“The university, however, cannot verify the connection to the current Chinese deputy security minister and will not be commenting further,” a spokeswoman said.

In a series of veiled references, the minutes of Sunday’s party committee meeting on Sun’s case warned against arrogance and urged members to remember they are “endowed by the party and the people”.

“No matter how high their status or power, leading cadres will be severely punished by party discipline and state laws,” the minutes said.

The 51-year-old was sent to Wuhan in February and March to help coordinate the Chinese Communist Party’s response under the Central Leading Group for COVID-19 Prevention and Control. Local leaders in Wuhan were criticised by Beijing for suppressing the true spread of the virus in January and the mayor of Wuhan, Zhou Xianwang, offered to resign.

The meeting chaired by Public Security Minister Zhao Kezhi noted China had consolidated its control of the epidemic but public security authorities now have “the arduous task” of maintaining national political security and social stability.

The investigation into Sun’s conduct follows another anti-corruption probe into high-profile party critic Ren Zhiqiang on similar allegations of “serious violations of discipline and the law”.

Ren had published a now-censored essay in February that accused Xi of failing to take early action to contain the spread of the disease.

Previous Race-by-race tips and preview for Scone on Tuesday
Next Even 18 months ago Greenberg was walking a tightrope. Today he fell off