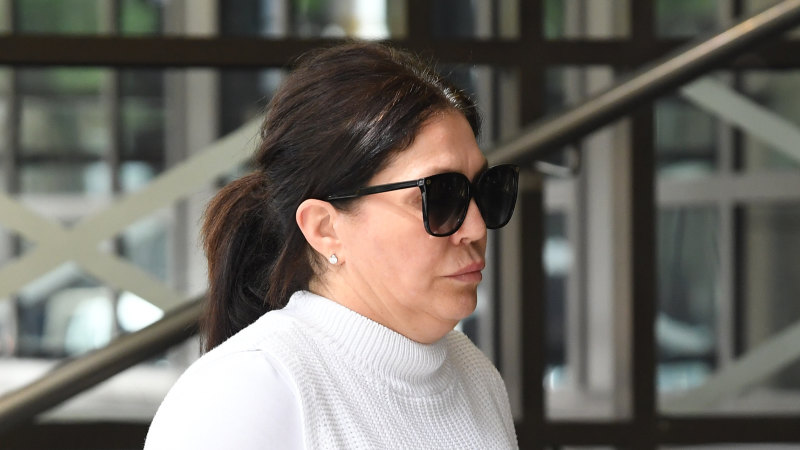 “By temporarily suspending this reporting during these unprecedented times, we are removing 40,000 non-essential trips each month,” the police spokeswoman said.

“This assists us in reducing the risks to staff and the community.”

Police will now conduct risk assessments on bailees, and if needed, conduct house visits or order accused criminals to phone in to police stations.

Premier Daniel Andrews said the change was for the safety of Victoria Police and the general community.

“We’re confident that we can still have a very strong criminal justice system, but one that’ll have to look different because if it doesn’t, we’ll be spreading the virus and that will do nobody any good.”

Gangland widow Roberta Williams got ahead of the change in court on Monday, where she successfully argued for her requirement to report to her local police station four times a week to be removed.

The Melbourne Magistrates Court heard she was a chronic asthmatic so it was a danger for her to go to a police station because she was more at risk of contracting coronavirus.

Ms Williams, the former wife of slain underworld identity Carl Williams, is facing a number of extortion and threats to kill charges over allegations she stood-over a reality television producer who was making a show about her life.

Reporting on bail to a police station once to several times a week is one of the usual conditions of bail, among other safeguards tor accused criminals who are considered a flight risk.

The Police Association of Victoria said it did not oppose the move.

Criminal lawyer Ben Watson, from Johnstone and Reimer Lawyers, said bail was already being refused in court due to the inability to report to a police station and other impacts of the pandemic.

“Without the ability to report, monitoring and lack of protective factors such as employment means that people who would otherwise get bail cannot due to the current circumstances,” Mr Watson said.

Shadow attorney-general Edward O’Donohue said the opposition understood the reason behind the decision, so long as the move was short-term, would not be compromised and was well understood by anyone on bail.

“It’s critical that there’s the same level of accountability and oversight that exists with fronting up personally to a police station,” Mr O’Donohue said.

“We want to see this temporary situation in place the shortest amount of time possible.”