Confusion, division and relief at plan to send NSW school students back to class

admin April 21, 2020 Latest News Comments Off on Confusion, division and relief at plan to send NSW school students back to class 41 Views 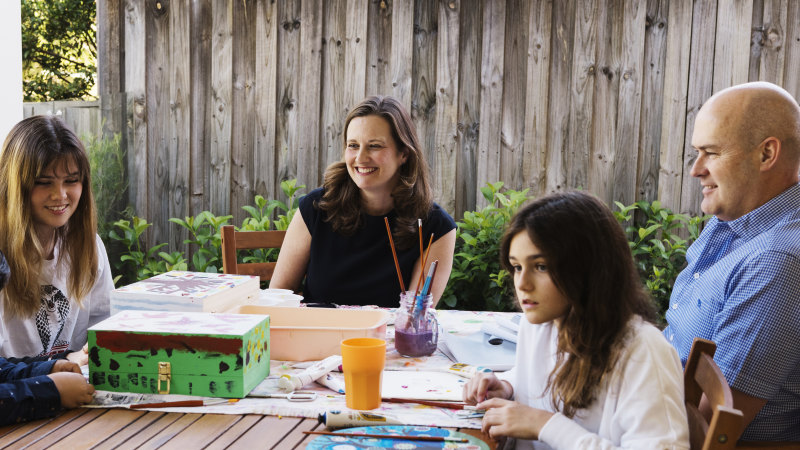 Attendance would then be lifted to two days, possibly in mid-June. If all goes well, students would return full-time when term three begins in July, albeit with restrictions, such as a ban on excursions and inter-school sports.

Public schools must follow the government’s model, but can make their own decisions on how to roster their students. They have been asked to keep sibling groups together. Some principals may choose alphabetical order, or sporting houses, or stage groups.

All education sectors gave in-principle backing to students’ gradual returns, although their strategies will differ. Independent schools waited for the government’s move to finalise their plans, and will begin informing parents later this week.

“Some year groups and school localities will be candidates for an earlier return to the classroom than others, for example year 11 and 12. It is also important for early age groups to stay attached to their learning,” chief executive Dallas McInerney said.

The Teachers Federation has been lobbying for kindergarten and year 12 to return first. The union’s president Angelo Gavrielatos said the government’s approach “fails to comprehend the massive organisational and timetabling demands it places on schools”.

The NSW P&C Federation also preferred the union’s model. “It needs to be done in consultation with the school community and those who most need it – and that would be year 12 as a starting point and then working through,” said president Tim Spencer.

However, Mr Spencer expected many parents would welcome certainty. “Parents are well and truly over the distance learning process and are really looking forward to having kids go back to school,” he said.

The government chose to involve all year groups in a staged return because every child deserved the chance to go to school and have face-to-face contact with teachers. It also wanted to reduce the risk of vulnerable students across all grades being further disconnected from school, sources said.

A department spokesman said “it is important that we provide equity of access for all age groups, so that all students and their families can benefit.”

Countries across the world are grappling with when and how to return students to school. “There’s no perfect solution,” said one education executive.

Parents had conflicting views. Lane Cove West mother of three, Letitia Zwart, said while her children miss school and their friends, she does not think one day a week at school will help. “I think it will be very confusing to them,” she said. “Unless it’s more than one day a week, I feel it could be more disruptive.”

But Sofia Houllis, mother to sets of twins in year 8 and year 12 in Sydney’s south-west, said the gradual return would be positive, as long as it was guided by health advice. “It gets them out of the house and they see their teachers and their friends. So I do believe the children will benefit,” she said.

Staff will be able to check temperatures, there will be hand sanitiser in every classroom, and break times will be staggered, while teachers will be given priority for COVID-19 testing.

Class sizes will be smaller, allowing for social distancing – principals have been told to plan for classes of about 10 students, with no more than 25 per cent of the population on site at any time. A fifth day could be used to plan remote learning.

Remote learning will continue for the first two weeks of term two, which begins next Wednesday. Schools will continue to be open for children of essential workers or vulnerable families. Students will do the same unit of work regardless of whether they are at school or at home throughout term two.

Parents are encouraged to send their children on the allotted days but if they don’t want to, they should contact the principal.

Previous WA lost 5.6 per cent of jobs within a week, ABS figures reveal
Next Where to get tested for coronavirus in Queensland