Breaking News
Home / AFL / Hubs to be ready across the country

Hubs to be ready across the country

admin April 21, 2020 AFL Comments Off on Hubs to be ready across the country 41 Views 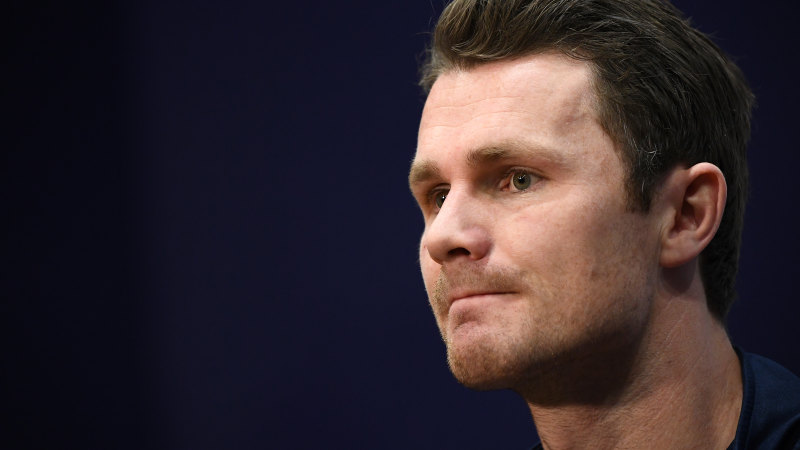 But with different areas of the country dictating different safety measures to combat COVID-19, there’s no guarantee state governments will uniformly ease restrictions.

The AFL is likely to use one, two or three hubs but is taking no chances and will have a back-up plan for every part of Australia.

It comes as Geelong champion and players’ union president Dangerfield came around to the idea of players quarantining in hubs to kick-start the season.

The Brownlow medallist had initially appeared wary of the idea and claimed it would be difficult to sell to all players, particularly those with young families.

But, speaking in his weekly radio spot on SEN, Dangerfield said he believed it might be the only way to reignite the season.

“The longer you look at where we are at nationally, in terms of trying to combat the virus, I think it becomes more of an option to start the season,” he said.

“This is purely my own personal thoughts, (but) I don’t see us flying week to week, state to state.

”I don’t think that’s going to be possible, so I think we’re going to have to open our eyes to that possibility that there’s certain hubs around.

“We have to be open to it as the jobs of so many rely upon it and that’s not just players … so as more information comes to light I think it’s not as scary a proposition as what first initial reactions were.”

In order to solidify a hub plan for each area of Australia, the AFL will first need government support and league executives have already reached out to local authorities.

They will need access to stadiums, with at least two required in each area.

Capacity is obviously irrelevant as there will be no crowds, but the venues will need to be able to lock people out.

The AFL will also need to secure accommodation for each club’s playing group, staff and potentially some family members.

Given the travel industry has ground to a halt, availability won’t be an issue.

League sources admit it will be an expensive exercise, but much cheaper than the cost of not playing games at all.

The fourth and trickiest aspect of developing a plan for the hubs will be isolation protocols, which will ultimately be dictated by the chief health officers, both federally and in each state and territory.