Independent schools back down on teacher stand-downs

admin April 21, 2020 National News Comments Off on Independent schools back down on teacher stand-downs 31 Views 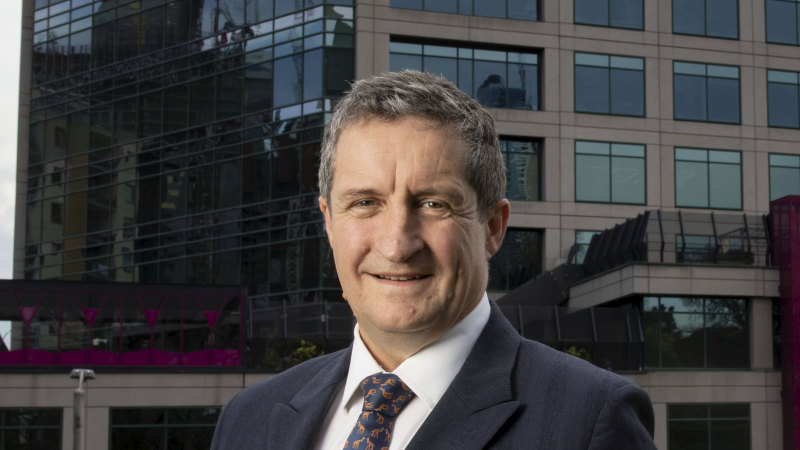 But on Tuesday the school said it would reinstate music lessons next week, following consultation with hundreds of school families.

It is possible that some music teachers will have their hours cut, despite being kept on staff.

“Haileybury continues to support its staff and is working through a range of complex staffing issues including workloads and possible stand downs,” Mr Scott said.

He said the Fair Work Commission had supported the school’s process for consulting with affected staff at the dispute hearing on April 17.

Staff were sent a five-page “Q and A” following the Zoom meeting, which stated that they would remain employed by the school but be stood down without pay for the indefinite future.

But Mr Scott said parents at the multi-campus school of more than 4000 students had indicated a desire to continue with music lessons remotely.

The fate of staff at another high-fee independent affected by COVID-19 also improved on Tuesday.

Ballarat Clarendon College had stood down staff at its King Island campus for year 9 students, leaving them stranded on the island without paid work.

The Independent Education Union took the school to the Fair Work Commission last week in a bid to force it to reverse its decision.

On Tuesday a union spokesman said the school had agreed to continue to provide accommodation for King Island staff throughout the shutdown, while keeping them in paid work through a mix of remote teaching and campus maintenance.

“We’ve negotiated an outcome acceptable to our members based at the King Island campus, who had been informed that they would be stood down without pay and that their accommodation arrangements would be maintained for only two weeks,” the spokesman said.

“Following conciliation at the Fair Work Commission and further direct negotiations, the college has agreed to continue to provide accommodation and will seek to provide them with meaningful paid work.”

The campus, located in homes built for scheelite miners in the tiny town of Grassy, is currently unused because of interstate travel restrictions related to COVID-19.

School principal David Shepherd said late last year that the school was contemplating leaving the site in part because of speculation the mine will be reopened.

Previous Commonwealth to have ‘no access’ to data from coronavirus tracing app: PM
Next Refugee applies for release from detention to avoid coronavirus