Australia wants WHO to have same powers of weapons inspectors

admin April 22, 2020 Federal Politics Comments Off on Australia wants WHO to have same powers of weapons inspectors 32 Views 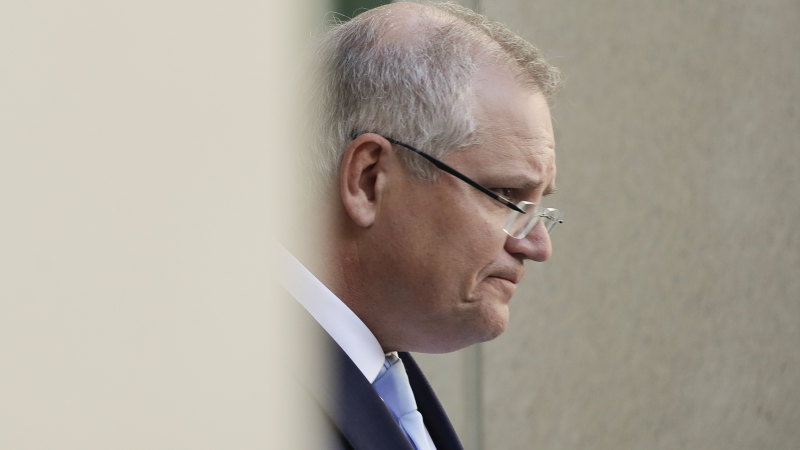 The government still values the work of the WHO, particularly the Western Pacific division, and has no plans to follow United States President Donald Trump in defunding the UN body.

Prime Minister Scott Morrison and Foreign Minister Marise Payne are instead pushing for a global review into the handling of the COVID-19 outbreak, including the WHO’s performance.

Mr Morrison discussed the review with US President Donald Trump on Wednesday morning, while he also spoke with President Emmanuel Macron and German Chancellor Angela Merkel on Tuesday night.

Although only a middle power on the world stage, the Morrison government is looking to use its likely suppression of the virus to champion a global independent review, with an understanding that many bigger countries will still be battling major outbreaks for months.

Mr Morrison and Senator Payne want the review to probe how the virus started and recommend how the WHO can reform.

The Australian government will advocate for WHO officials to be given similar powers to UN weapons inspectors so they don’t have to negotiate with a country to go in and investigate a public health crisis. This would allow the WHO to alert the world about a global pandemic sooner.

The government does not hold faith in the WHO, or its decision-making body the World Health Assembly, to lead a probe into the pandemic. One option being floated is for the UN to appoint an independent investigator.

However, Australia did not side with a UN resolution put forward by Mexico calling for international cooperation in the response to COVID-19.

Previous ‘Feels like I’m at an open session’: Problem with training with Nic Nat
Next Super Seth retired to stud despite trainer’s reluctance