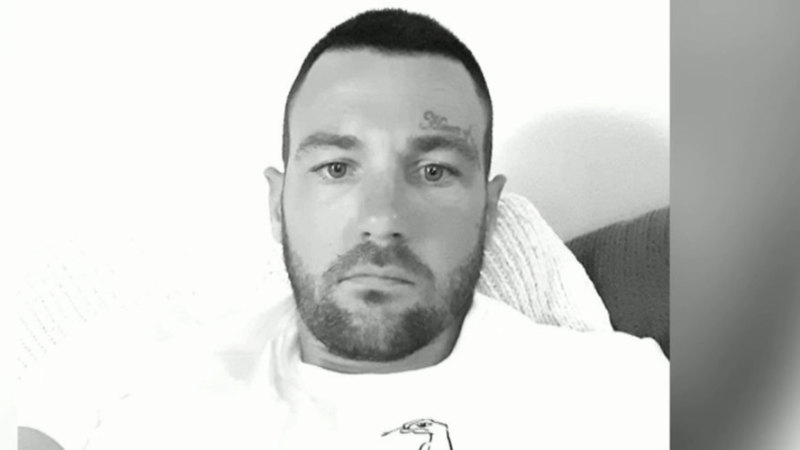 An inmate has died after he was stabbed at a correctional facility in Sydney’s northwest.

Emergency services were called to the Parklea facility after reports of an assault about midday on Wednesday.

Nine News reports the inmate was 33-year-old Michael Black who was supposed to appear at Wollongong Local Court via AVL on Wednesday.

Black is believed to have been stabbed in a common area while awaiting his court appearance.

He was found with stab wounds and was treated by NSW Ambulance paramedics but died at the scene.

MTC Broadspectrum, which runs the jail, said it extended its deepest sympathy to the family and friends of the man.

“Support is being provided to those impacted,” the statement read. “We acknowledge that a full understanding will be achieved only through investigations by NSW Police and the Coroner. We will cooperate fully with those investigations.”