Flexible fixture a key as AFL plans season in phases 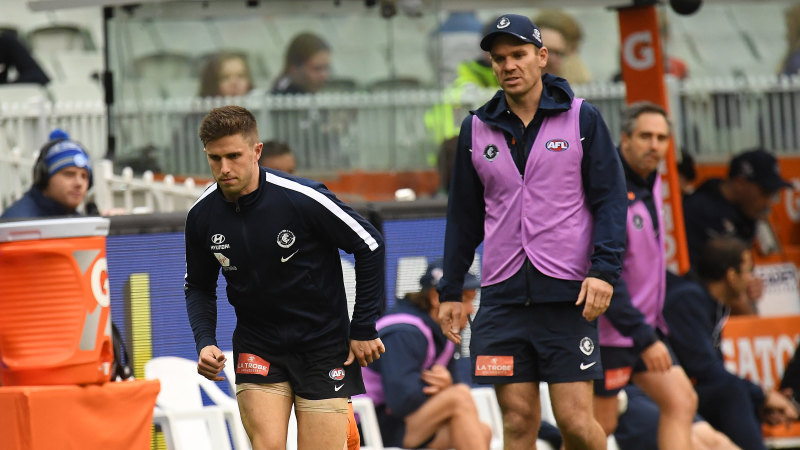 The AFL is planning to break the fixture into three phases when the competition returns to play in quarantine hubs so it can regularly reassess the situation and retain flexibility as to where and when games are played.

With 144 games plus finals to be played to complete the season as it stands, the step-by-step approach would enable the AFL to deal more effectively with any hiccups that might occur, or respond to opportunities as they arise and give it maximum agility to negotiate through the season.

Although the details around fixtures have not been outlined (the fixture is being reset so each team plays another team once) it is feasible under the broad plan that match-ups could be put in place before the exact location of each match in phase two was determined.

With no crowds, the AFL could then decide the location of a series of matches according to where they best fit according to what is possible under government direction.