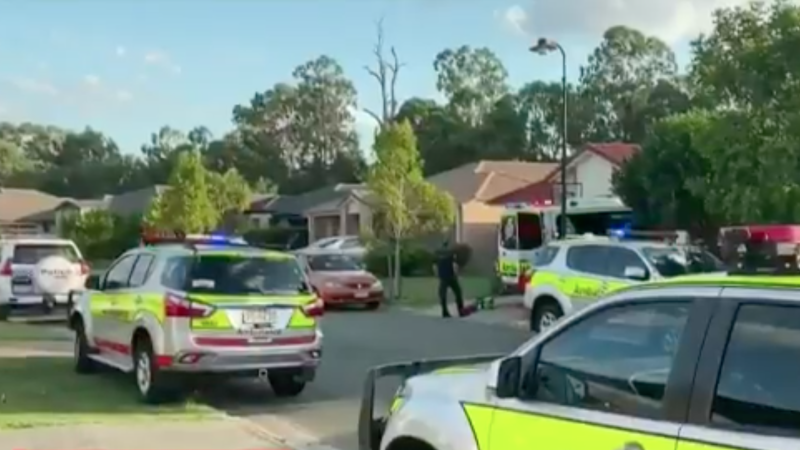 A baby boy has been taken to hospital with pelvic injuries after being hit by a car on the driveway of a Gold Coast home.

Emergency services were called to the Cessna Street home in Upper Coomera just before 4pm after reports of an incident involving a vehicle and pedestrian.

A police spokeswoman said a nine-month-old boy had been struck by the car, leading multiple police units, ambulances and fire crews to attend the scene.

The boy was transported to the Gold Coast University Hospital in a serious but stable condition, with the high acuity response unit on board, paramedics said.