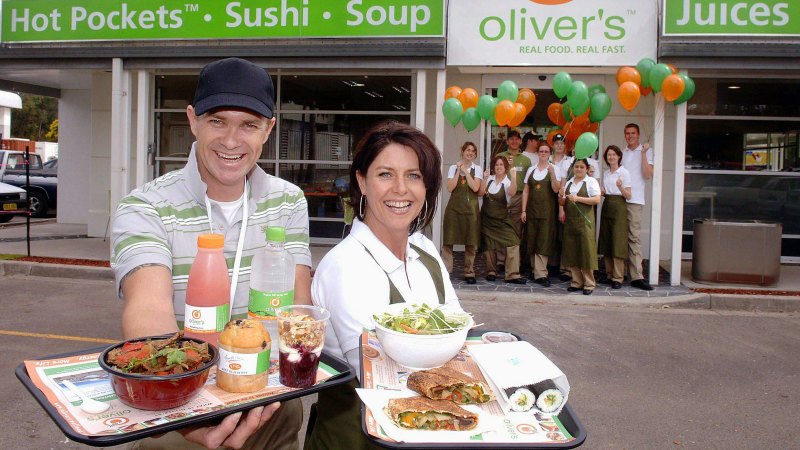 EG, or Euro Garages, made a non-binding, conditional offer of 10¢ per share for Oliver’s that, at the time, valued the company at $25 million on a share price of 0.065¢.

The deal, under a scheme implementation deed agreed by the two companies on March 11, was conditional on Oliver’s and its subsidiaries not exceeding net indebtedness of $800,000.

But the deadly coronavirus pandemic has now caught up with EG’s aspirations.

A sharp drop in cash flows following the implementation of travel restrictions aimed at arresting the spread of COVID-19 forced Oliver’s to close the doors at all its restaurants, which has plunged the group into the red, driving up its net debt to $910,000.

Oliver’s told the ASX on Friday it has informed EG of the excess debt and asked EG for a “waiver” of the deal’s net debt condition.

“Unless this waiver is granted, or there is an amendment to the scheme implementation deed increasing the amount of allowable net indebtedness, the net debt condition will not be satisfied, and the scheme will not proceed,” Oliver’s company secretary Steven Metter said.

Even before the pandemic hit, Oliver’s had been struggling. It reported EBITDA profit of $44 for the first half of the 2020 financial year after one-off costs of $992,000. The restaurant chain also owns and operates the Red Dragon Organics brand, which produces specialist drinks for Oliver’s stores and distributes to 500 other retailers and cafes nationally.

Oliver’s said it had applied to join the government’s JobKeeper program in order to retain its staff.

The company has also approached its lenders for a $700,000 overdraft to help pay staff and give it enough working capital for the next three months so it can reopen its network once the lockdown lifts.

Privately owned EG entered Australia in 2018 with the acquisition of Woolworths’ petrol stations for $1.7 billion. Controlled by UK billionaire brothers Mohsin and Zuber Issa, it has grown rapidly through acquisitions over the past few years.

Oliver’s said EG had not yet responded to its request. The group’s share price was 0.053¢ in afternoon trade.