May 11 shapes as D-Day for community football 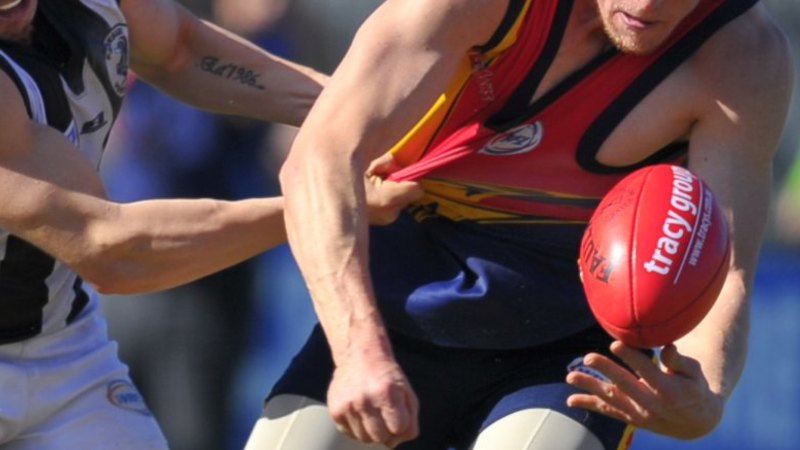 Although AFL Victoria put out a statement this week which said “we are optimistic that we will get our game underway at some stage, in some format later this year”, that optimism is not universal with concerns particularly around trying to control crowd numbers even if games could resume.

AFL Victoria assured clubs that leagues were “working diligently to explore what [getting games underway] might look like for our clubs and communities”.

The possibility of games being played in modified forms with abridged finals series following shortened seasons are being explored however views vary within leagues as to whether attempting such a restart under such conditions would be worthwhile and viable.

Although the potential mental health benefits are acknowledged making risk assessments will be difficult for leagues with less access to government than the elite body.

Many leagues have slashed salary caps and community football staff have been stood down during the shutdown.

There is hope that when AFL Victoria, in step with government, makes a decision they will make a universal recommendation rather than allowing leagues to make their own decisions, as there are fears players could move competitions in order to play.

On Friday Prime Minister Scott Morrison said the national cabinet of state and territory leaders would develop principles for sport and recreation to get consistency across the country.

The guidelines, which are yet to be developed, will differentiate between professional and elite sport, competitive community sport, and individual activity.

Meanwhile VFL clubs have not been given any indication that their season will not occur although a decision is expected in the coming weeks.

Some AFL clubs suspected the VFL competition might become a series of practice matches supporting AFL programs if the AFL season gets up and running but there has been no official decision made in relation to the state league.

With AFL clubs potentially playing in quarantine hubs and football department budgets reduced, the future of state leagues – both immediate and in the short term – is high on the AFL agenda.

Auskick programs have also been suspended until May 31 and the AFL is working through possible scenarios with many Victorians having paid registration for their children for 2020.