admin April 24, 2020 Sport Comments Off on Plans for private ownership of A-League still on table after FFA talks with US firm 43 Views 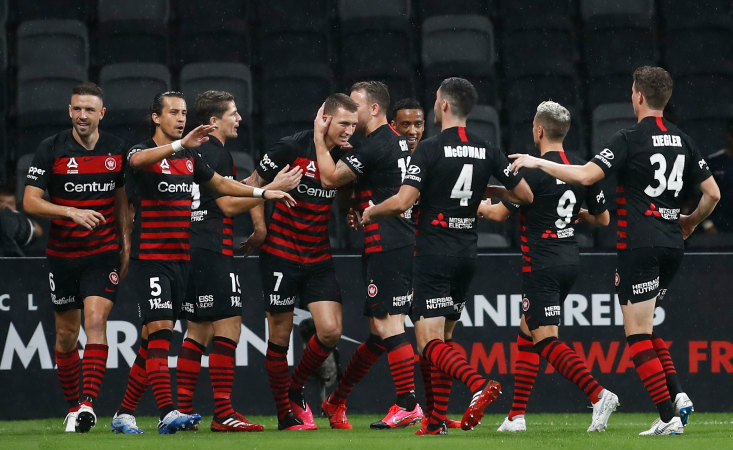 FFA declined to comment on negotiations with Fox Sports when contacted by the Herald but senior sources at the organisation did not rule out selling A-League equity if the TV deal was cut short. A-League clubs, FFA and the players union remain in the dark about Fox Sports’ intentions. The pay TV provider did not make its final quarterly payment of this season’s deal, which was due last week.

The A-League is suspended indefinitely due to the pandemic with FFA vowing to resume the season only when it gets the green light from federal and state governments.

Meanwhile, private investors are also circling A-League clubs in the hope of a finding a bargain. Park Lane, a US investment bank which specialises in helping cashed-up clients buy sporting teams, is keeping an eye on all major Australian sports, including football, and has already made an informal approach to one A-League club.

“We just had a wee chat, which is fine – I’m always open for a chat. You never know what will happen,” McKinna said.

The Jets are owned by Chinese lighting magnate Martin Lee but the club has been seeking additional investment for some time, with Lee unable to cover increased financial losses on his own.