Crash truck driver won’t be interviewed until at least Monday 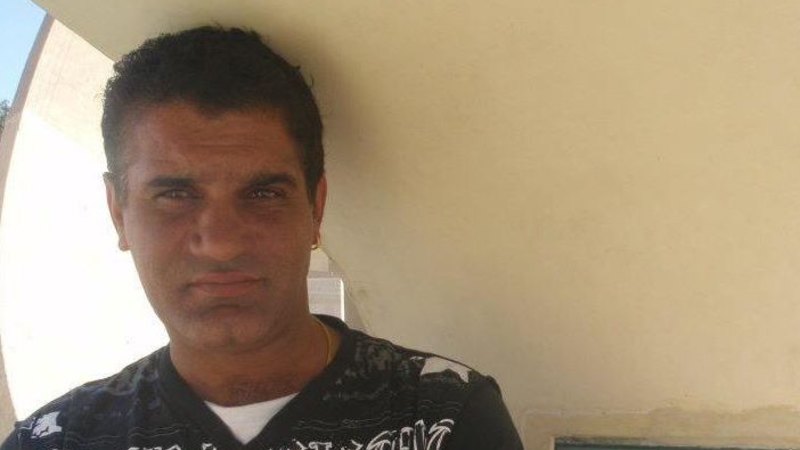 Police had pulled over a black Porsche 911 for alleged speeding and the officers were in the emergency lane preparing to impound the car when they were struck.

The driver of the Porsche, millionaire mortgage broker Richard Pusey, was urinating on the side of the freeway when the horrific crash occurred.

As multiple passersby got out of their cars to help, Mr Pusey allegedly took two iPhones from his car and walked around the scene using a phone to record videos.

Body-cam footage captured Mr Pusey walking up to Senior Constable Taylor as she was pinned to the truck. She can be heard groaning before he allegedly taunted her. A pathologist has told police it was likely she was still alive at that point.

Mr Pusey, who was allegedly clocked at 149km/h and later tested positive to ice and cannabis, has been placed in protective custody at Melbourne Assessment Prison.

His home was vandalised on Friday night, with the word ‘DIE’ daubed on the black garage door that was also kicked in.

His girlfriend – who lives in the $3 million red-brick converted warehouse in Fitzroy – called police about 4am on Saturday.

The graffiti was later cleaned off but is still faintly visible. Police are investigating the incident.

Investigators had been hopeful on Friday night of getting medical clearance to interview Singh Bajwa, who has undergone drug and alcohol tests, however, police now say in could be days away.

Police sources told The Age Singh Bajwa had not responded to questions on Saturday and was unlikely to be interviewed until at least Monday.

Police have declined to provide an update on his condition.

“The mere fact that he [Singh Bajwa] is in hospital and we have been unable to get to him doesn’t mean that they have had to sit idle. They’ve been able to actually do a lot of work on reconstruction prior to him being available for interview.”

On Friday afternoon, Todd Robinson, the devastated partner of Constable Humphris spoke of his pain, his “soulmate’s” love for policing and of the “adventurous” life they had built together.

“He is gone and I’m still coming to terms with that,” he said.

“That door is not going to open and he’s not going to bumble in, say ‘hello’ to me and grab the dog, and me and him go off for a walk.”

Four small funerals for the fallen police officers killed in the Eastern Freeway tragedy will take place in coming weeks before a larger public memorial service with full police honours is held as soon as possible after coronavirus restrictions are lifted.

Chloe Booker is a reporter at The Age.