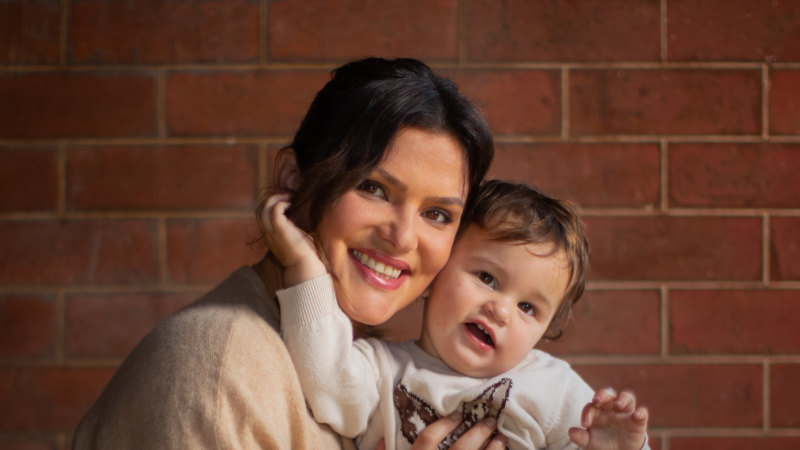 While she has been given the green light to start treatment, not everyone has been so lucky.

Associate Professor Peter Illingworth, medical director of IVF Australia, wrote to patients warning that while the fertility provider was “aiming to accommodate everyone who contacts us … we will not compromise the care IVF Australia can offer you, by taking on too many patients at once”.

Those patients whose had already had a cycle postponed due to the COVID-19 epidemic, were “short of time by being aged 40 or above, had a low ovarian egg number or had already completed three full cycles with IVF Australia” would be prioritised, the email said.

Dr Anne Clark, medical director of Sydney IVF clinic Fertility First, Sydney, said it would not be a simple case of booking a procedure when the ban lifts on Tuesday, as many clinics were operating on a skeleton staff and some patients had stopped their hormone treatment.

“Many women and couples have had to delay treatment when their time to have a child is already very limited,” Dr Clark said.

“For many women, their cycles will be out of synchronisation.”

Professor Luk Rombauts, vice president of the Fertility Society of Australia, said families seeking IVF treatment had “often been trying for two or three years with lots of mishaps along the way” before seeking treatment.

“They don’t rock up on our doorstop with a new problem … By the time we see them, they’re new to us, but they’ve already had a significant journey behind them, including a couple of miscarriages, perhaps,” he said.

“So for them to be told … that they would have to postpone or delay their treatment for an indefinite period of time – because no one knew whether this was going to be six months or a year – that was understandably very devastating and very hard for us to communicate to our patients.”

Professor Rombauts said it made sense to restore IVF services early in the elective surgery restart, as patients with fertility problems were “otherwise generally healthy, and they’re quite young”.

“So, if some of them were to accidentally somehow get infected, the implications of that is probably less than for older people who need a colonoscopy,” he said.

Fertility industry guidelines were being distributed, outlining best practice for the use of personal protective equipment and COVID-19 testing of patients deemed at risk.

“Testing patients when they come in is probably one of the best ways we can minimise the risk of infection,” Professor Rombauts said.

Previous Culture shock, COVID-19 and cancer: Socceroo’s Korean whirlwind
Next There’s a silver lining for fathers in the COVID crisis