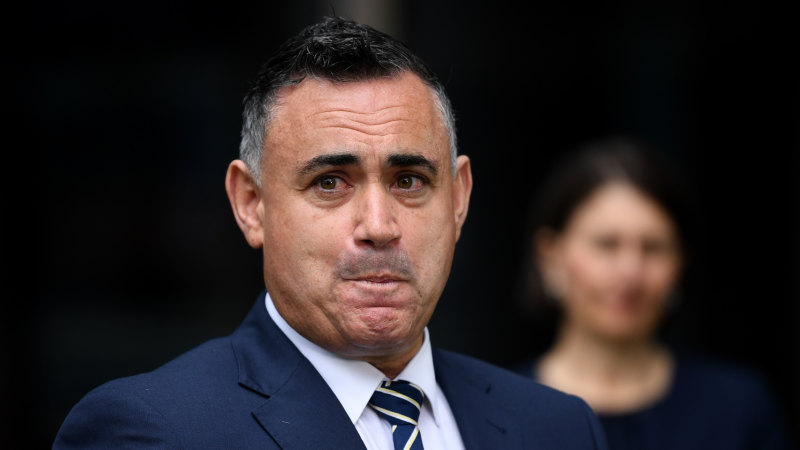 But a senior Liberal confirmed on Sunday that Mr Barilaro had been told that the party would be prepared to avoid a three-way contest between them, the Nationals and Labor.

“We would be open to the idea of the Liberals vacating the seat to give John Barilaro a clear run because he is our best chance of winning the seat,” the Liberal said.

Mr Constance lives in the neighbouring federal electorate of Gilmore.

A source close to Mr Constance said he was considering his options. Mr Constance has repeatedly said he would not run again for state Parliament in 2023. He was contacted for comment.

“The dream team would be Barilaro in Eden-Monaro and Constance in Gilmore, which Constance would win in a canter,” a Liberal source said.

Mr Kelly, who is in his second stint as a federal MP, said in February he was determined to remain in politics after a life-threatening health scare almost forced him to step down at the end of last year.

He has since undergone a handful of medical procedures.

Mr Kelly was rushed to a hospital in October last year for emergency surgery after collapsing after kidney and gallbladder failure.

Mr Kelly has said his ongoing health problems stemmed from long-term damage to his renal system suffered through severe dehydration during military tours in Somalia, East Timor, Bosnia and Iraq.