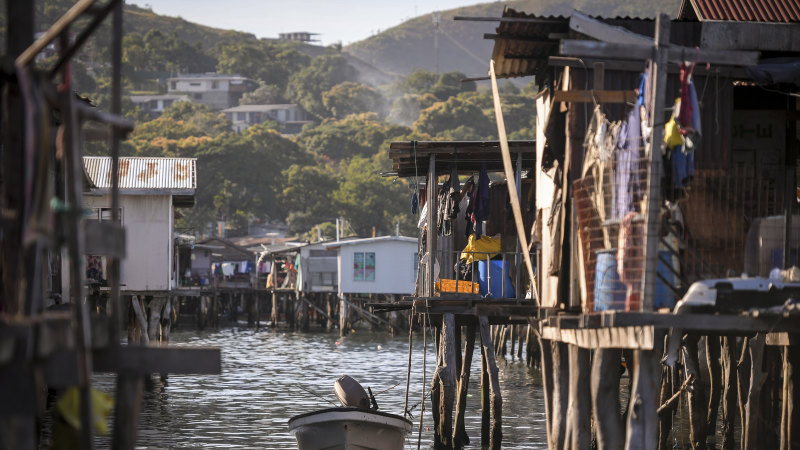 It has also provided PNG with collection kits made up of swabs and other supplies required to collect samples from people who may be infected with COVID-19.

Rapid response teams have also been deployed to PNG provinces, including the regions which border Indonesia’s West Papua, to collect samples.

There have now been cases in at least four different provinces, making some health workers fear there could be an outbreak that is unknown because of a lack of testing.

The PNG government has committed to easing some restrictions that have been in place since last month including allowing for domestic air travel and taxis, and opening up international travel for PNG citizens to return home.

Out of any country in the Pacific, the Australian government and aid groups are most worried about a major outbreak occurring in PNG because of its population of more than eight million and fragile health system.

Dr Margaret Harris, a spokeswoman for the World Health Organisation, said the spread of cases in PNG across different provinces was concerning.

“You would expect that there are more cases that haven’t been identified as such if you’re seeing it in different places,” Dr Harris said.

She sad the WHO was also concerned with the situation in Tonga, Fiji, Vanuatu and the Solomon Islands after Cyclone Harold hit the region earlier this month, with difficulties in giving people the opportunity to socially distance and maintain personal hygiene.

“We’re concerned in all parts of the world, any member state or nation, that has a weak fragile health system or large groups of people who have been displaced because of conflict or natural disaster,” Dr Harris said.

A spokesman for the Department of Foreign Affairs and Trade said Australia was working closely with the PNG government to support the country “to increase its capacity to test for and respond to COVID-19”.

“Australia is working to support PNG in the procurement of PPE. Initial deliveries have arrived in PNG and further supplies are in production,” the spokesman said.

“Australia has also procured supplies of GeneXpert cartridges for PNG. These cartridges will enable PNG to test for COVID-19 in every province, using their extensive network of GeneXpert machines currently used for testing tuberculosis.”

Previous From the Archives, 1979: The After Dark bandit strikes again in Victoria
Next ‘Saint Jacinda’ Ardern’s lockdown has not silenced her critics