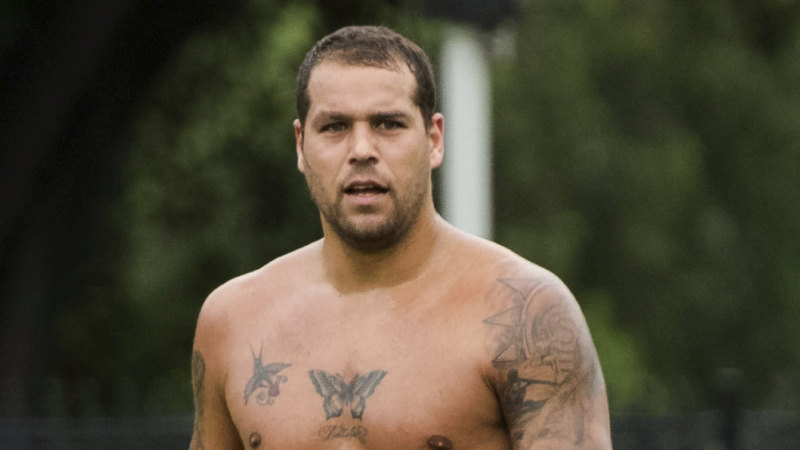 “The silver lining in this suspension and crisis we’re going through is that it’s given him some time to get right and so we’re hopeful we can get him up and going for round two when that happens.”

Franklin has only played one game since the second half of last year and his pre-season was further hindered when he went under the knife in January on his troublesome knee.

Gardiner said the club would have a better idea of Franklin’s availability once the AFL announced its plan for a return to play and how long teams would be able to train before games resumed.

“The other thing is that we haven’t been able to do any real testing so we have to continue to assess his progression when we get back.

“It sounds like it will be three to four weeks for a mini pre-season with the squad.”

Gardiner admits that, given Franklin’s injury profile and his age (33), the break in games has come at a good time overall for the star forward, but there are negatives.

“There are benefits that come through being in a routine and being match-hardened so I think there are positives giving his body a rest and giving us more time to get him right,” he said. “But we’ve still got to make sure that he’s done what we need him to do and that he’s match ready before we put him out there.”