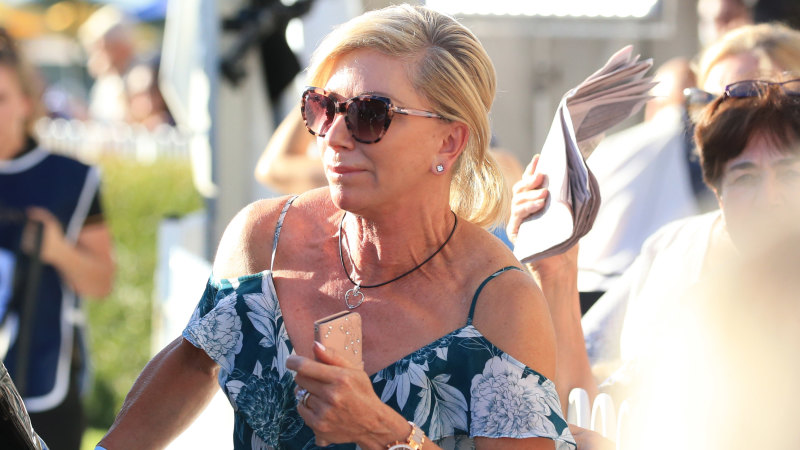 The stable also welcomes back smart filly Sarah Elizabeth first-up for nearly six months in a wide-open class 1 handicap (1200m) since an impressive debut win at Hawkesbury. Waugh can seal a big day in the closing BM 70 handicap (1600m) with high-class filly Trajection, who scored the best win of her career in similar grade two runs back before having little luck at a crucial stage at home last start.

Another stable looking to build into late autumn and early winter is Hawkesbury’s Brad Widdup, who has a trio of lightly raced three-year-old geldings.

Trengganu is second-up from an inside draw in that same class 1. Drawn right alongside is stablemate Bigger Than Thorn who is third-up, with blinkers replacing winkers. Both are rock-solid each-way chances.

The Widdup camp can also expect Uncle Mo-sired Stiller to peak fourth-up in a maiden plate dropping back to his preferred mile trip.

But the most fascinating battle comes at the start with a 2YO maiden plate unveiling a stack of smart trial performers and a few returning for a second campaign.

Among them is debutant filly Alura from the John O’Shea stable, who has won both lead-up trials, colt Anders who resumes for the Maher-Eustace yard and Godolphin colt Chilliwack who returns off two quieter trials. Meanwhile, filly Zanzidance will aim to go one better after a strong chasing effort on debut at Wyong when heavily backed.