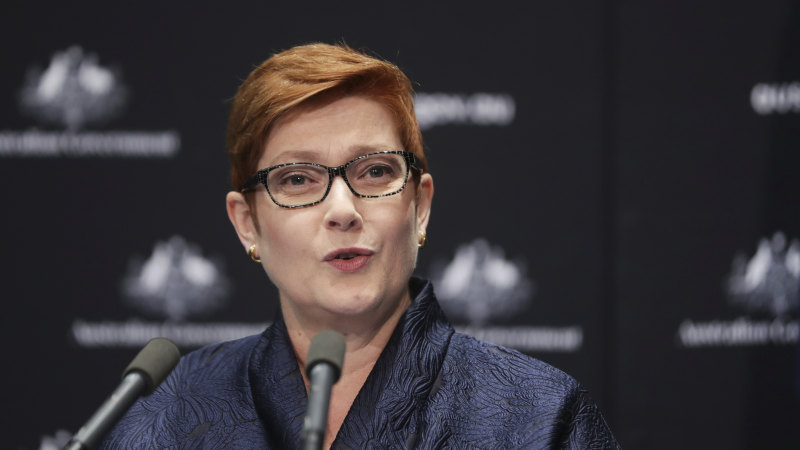 Foreign Minister Marise Payne’s call for global co-operation on an independent review of the COVID-19 outbreak comes at a time of confidence in Canberra that our handling of the virus has made us a world leader. Indeed, senior World Health Organisation official Margaret Harris told this newspaper that Australia is “the poster child of good early intervention”.

Beijing’s angry response to the Payne proposal is entirely predictable; the Communist party-state cannot tolerate independent scrutiny of its internal operations, especially if that is likely to reveal a far greater human cost of its failings than it has hitherto disclosed.

Australia, Canada and South Korea have all been put in the diplomatic freezer at different times in recent years over policies and legislation that ran counter to the wishes of the People’s Republic. Fifteen years before China’s ambassador Cheng Jingye mused this week about the supply of tourists and students drying up, one of his predecessors, Fu Ying, was trying to frighten the Howard government with visions of a flood of asylum seekers from her country.

What is harder to predict is what the Morrison government might do next. Through all our diplomatic difficulties and expressed differences with Beijing over the detention of Australian Yang Hengjun and the plight of dissidents in Hong Kong and Xinjiang, it has been bipartisan orthodoxy that our best hope lay in a “rules-based global order” which could only be effective so long as Beijing was included.