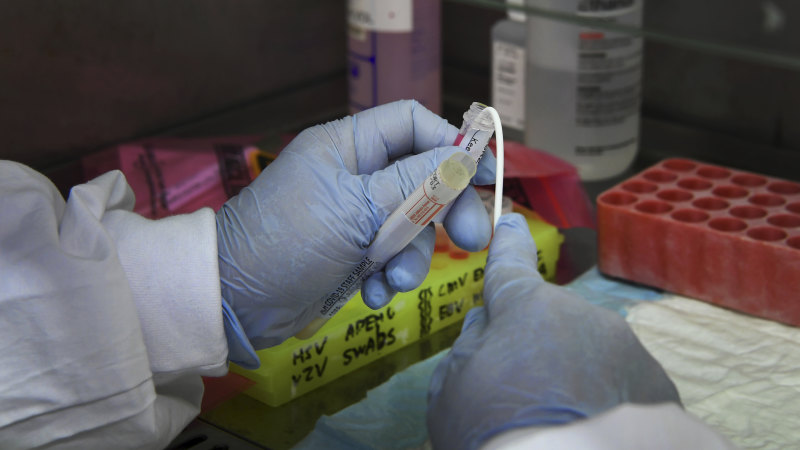 More than 3000 people have tested positive for COVID-19 in NSW, but just 70 of those cases were in children. Professor Macartney said five children were hospitalised but that was early in the pandemic when little was known about the disease.

“None went to [intensive care] and certainly none have died,” she said.

Professor Macartney, who is also the director of the National Centre for Immunisation Research and Surveillance, said paediatricians and specialists had been on the look out for COVID-19 in children, and they had also been alert for any unusual symptoms.

“We’re doing a lot of tests, and we’re thankfully not finding the virus among children – and we’re testing hard,” she said.

Several of the children admitted to intensive care in Britain had Kawasaki disease – a rare syndrome that causes symptoms including inflamed eyes and mouth, prolonged fever and swollen hands and feet.

University of Sydney Professor Robert Booy, who has trained in infectious diseases and studied Kawasaki disease in London in the early 2000s, said it is a very rare condition, reported in less than 100 children in NSW each year.

He said parents in Australia should not be worried, given the large number of COVID-19 cases reported in Britain and the comparatively tiny number of cases in children who also have Kawasaki disease.

“I’m willing to accept there is a very small rate of complication of COVID-19 in children with Kawasaki,” he said.

Professor Booy said parents should not be worried about sending their children to school, as Kawasaki disease is most common in preschool-aged children, but also given the overall infection rate of COVID-19 in children was so low.

“There’s just not a reason to worry,” he said.

However he said if parents did have a concern about the health of their child, and they noticed any symptoms of Kawasaki disease, they should be proactive and take their child to hospital.