Japan would ‘scrap’ Olympics if not held next year

admin April 28, 2020 Sport Comments Off on Japan would ‘scrap’ Olympics if not held next year 27 Views 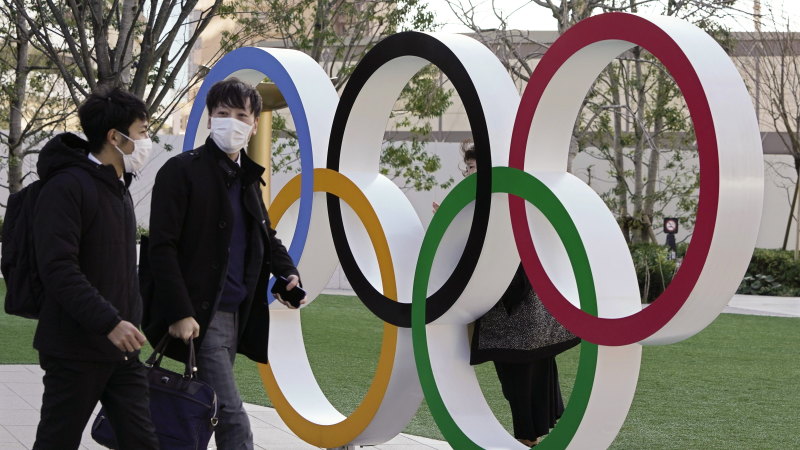 However the former prime minister remained confident the they would go ahead in 2021.

“We have delayed the Olympics until next summer after we will have won the battle,” he was quoted as saying.

“The Olympics would be much more valuable than any Olympics in the past if we could go ahead with it after winning this battle. We have to believe this otherwise our hard work and efforts will not be rewarded.”

“New dates for the Tokyo 2020 Games have been set and our mission is to deliver the Games next year,” he told a news briefing.

Mori “mentioned this comment in his own thoughts,” Takaya added.

During the interview, Mori also suggested the Olympics and Paralympics might share opening and closing ceremonies instead of holding their usual separate ones.

Mori said this would cut costs, though the idea is further complicated by tickets already being sold for all four ceremonies.

“It’s a big hurdle,” he admitted. “(But) … due to the impact of coronavirus, the situation next year will be completely different… Given that the situation has dramatically changed, we have to review key areas, including the ceremonies.”

There have been more three documented coronavirus cases globally, with more than 210,000 deaths, and the World Health Organization (WHO) warned on Monday that the pandemic was “far from over”.

Previous NRL signs off on 20-round season with broadcasters
Next ‘This has nothing to do with culture or race’: Abdo defends difference in fines