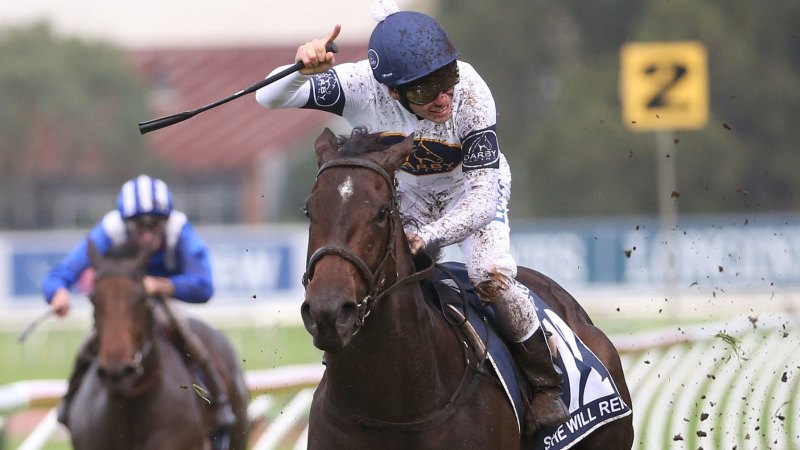 “They either cope with being a two-year-old or they don’t, and she was a bit backwards compared to the other two I’ve had, a little later maturing side,’’ Portelli said. “While we were hoping she’d go early she was a bit on the baby side.

“I’m fairly hopeful we have a good class filly. I don’t know what we’ve got yet because you have to see them under race pressure. I know she has good gate speed and she’s more relaxed this time through.’’

The filly drew barrier one for her debut at Warwick Farm and Jason Collett, who won the Silver Slipper on Time To Reign, rides. Portelli said the plan is to make full use of that barrier, and hopes she performs to a level that warrants heading to the Listed Woodlands Stakes (1100m) at Rosehill on May 16.

“From barrier one, with the speed she has,” he said. “She will just take up the lead and hopefully she has the gears her brother and sister have got late.”

Previous ‘This has nothing to do with culture or race’: Abdo defends difference in fines
Next Hong Kong prepares to reopen: Carrie Lam