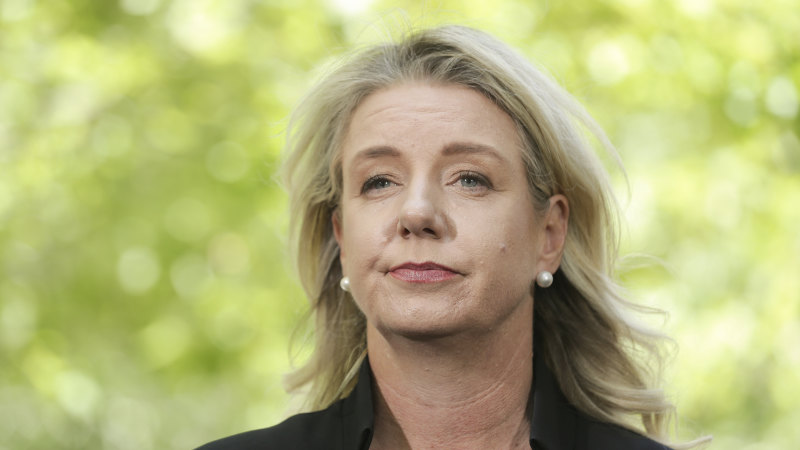 Her argument pushes back against months of criticism of the scheme for favouring marginal electorates held or being targeted by the Coalition at the election last May, helping to keep Prime Minister Scott Morrison in power.

In a scathing report that triggered a political firestorm, the Australian National Audit Office concluded in January that Senator McKenzie ignored merit-based recommendations by Sport Australia in favour of seats critical to the government’s re-election.

“There has been extensive media commentary about use of the terms ‘marginal’ and ‘targeted’ electorates within my ministerial office, highlighted in the Australian National Audit Office report,” she writes in the new submission.

The claim of a “marginal seat strategy” was based on a memo and spreadsheet emailed by one of Senator McKenzie’s advisers but the former minister denied ever seeing it.

“This former adviser’s memo was not used as a basis for my decisions at any stage in the process. The memo was never provided to me or seen by me,” she writes.

“More significantly, there is no statistical case to support this narrative. Under my discretion, applications in seats classified in the former adviser’s memo as ‘marginal’ and ‘targeted’ were funded at a rate of 32 per cent.

“Applications not labelled as ‘marginal’ and ‘targeted’ seats were funded at a rate of 36 per cent.”

The Senate Select Committee on Administration of Sports Grants is asking for submissions by Friday and planning to report by June 24.

Senator McKenzie lodged her submission on Wednesday to deny showing any “special treatment” to marginal seats on the grounds that her decisions led to bigger increases in non-marginal seats.

“Primarily, I wanted the spread of grants to be geographically broad across the country. Additionally, I aimed to support a diverse range of sports so a wide cross-section of the community would benefit,” she writes.

Constitutional lawyers including University of Sydney professor Anne Twomey have raised concerns the program did not have legal approval to allocate money, but Senator McKenzie said this concern was never raised with her.

Senator McKenzie resigned from cabinet and her position as deputy leader of the Nationals in February after acknowledging she had been a member of a gun club that received taxpayer funds from her sports funding program.

She acknowledges this failure again in her submission, saying: “I would once again express my regret for my breach of the Prime Minister’s ministerial standards.”