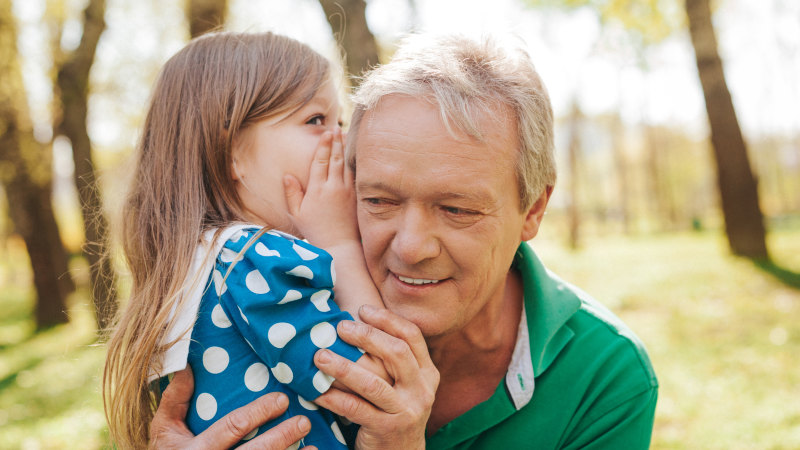 The new advice only applies to children under the age of 10 who are showing no signs of illness.

Grandparents are still advised to keep their distance from older children, and not to take care of their grandchildren or risk any other form of prolonged exposure.

A study earlier this month showed a nine-year-old British schoolboy who caught the virus on a skiing holiday in France did not pass the virus on to anyone despite coming into contact with more than 170 people. The French epidemiologists who carried out the research concluded that “children might not be an important source of transmissions of this novel virus”.

But last night, British experts questioned the Swiss advice and warned that there remained a lack of scientific data to make such a radical policy pronouncement.

Professor Russell Viner, president of the Royal College of Paediatrics and Child Health, said: “We don’t think that it would be a good idea for children to hug their grandparents in the UK without more data. We think that children probably transmit COVID-19 less than adults but we need to be absolutely sure and we would need to have a lot more data on that particularly because elderly grandparents are in the vulnerable group.”

There are reports that some members of the Government’s Scientific Advisory Group on Emergencies (Sage) increasingly think there is evidence that children do not pass on the virus to each other. That in turn has led to a call for schools to reopen by June.

Older Australians have been advised by medical experts in Australia, including the chief health officers, to stay home where they can and limit contact with relatives, even grandchildren.

British government guidance states that anybody aged 70 or over, regardless of their health, should “be particularly stringent in following social distancing measures”.

On Monday, Matt Hancock, the Health Secretary, announced that anybody over the age of 65 with COVID-19 symptoms now had the right to a test for the disease in a final dash to meet a target of 100,000 daily tests by the end of the month.

The Telegraph, London, with staff reporters

“We do not promise to abandon the use of force, and reserve the option to …