Indigenous voice must be heard in Captain Cook commemorations 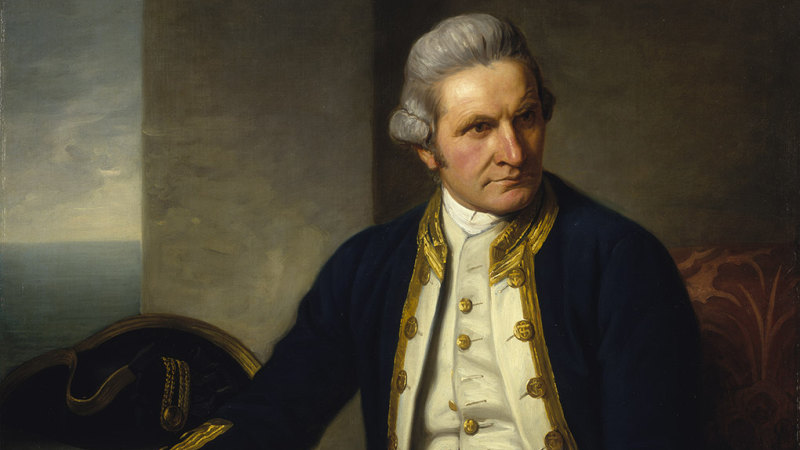 The coronavirus outbreak has quelled, or at least muted, many noisy and divisive debates, not least of all those expected to take place over the commemoration of Captain James Cook’s arrival at Australia’s east coast 250 years ago.

The federal government had planned a series of events including a $7 million voyage by a replica of the ship HMS Endeavour around Australia, but that was abandoned last month owing to the virus-imposed lockdowns around the country.

This is one cancellation forced by the pandemic about which The Age has only minimal regrets. A year spent re-enacting the arrival of a British ship armed with cannon that engaged in several skirmishes with Indigenous land owners would inevitably have stirred hostile reactions along the way.

Mr Morrison honoured “the resilience, wisdom, custodianship and stewardship of Aboriginal and Torres Strait Islander Australians”, but also acknowledged “the extraordinary individual of James Cook, whose passion for science and discovery played such a critical role in Australia’s journey to the nation we are today”.