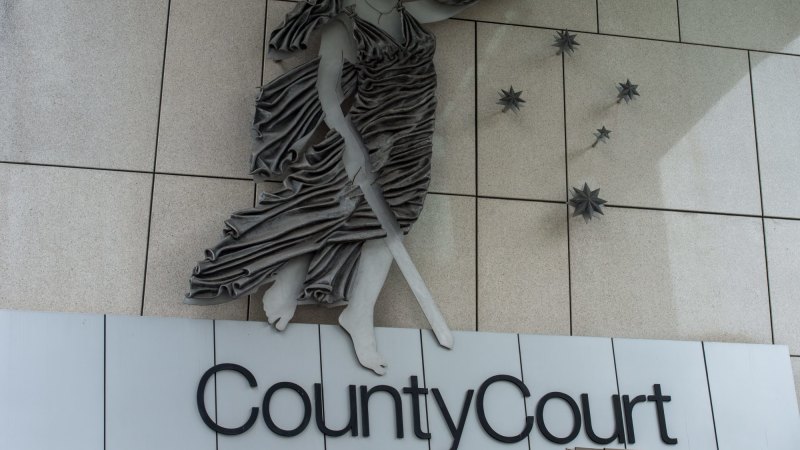 In 2013, he took over the running of companies that sub-contracted from ACG, taking on responsibility for paying income tax.

He and others developed a scheme where they paid off the books wages to all security guards employed by the three companies, without paying income tax.

It’s estimated the ATO lost out on $1 million. Of that, Karam kept more than $330,000, which he spent on sending his daughter to private school, a family holiday to Hamilton Island and a BMW.

County Court Judge Douglas Trapnell said prosecutors argued Karam was not just a stooge director, but he believed it was difficult to gauge the extent of his involvement because of the complexity of the scheme.

“Like some others entangled in this overall scheme to avoid the payment of PAYG tax, you were a vulnerable, unsophisticated and relatively unintelligent man who was preyed upon by others involved in the management of ACG and the Peterson Group,” he said.

Despite his confessions, it took until Thursday for him to be sentenced, in part due to the judge’s own personal circumstances, coronavirus and the complexity of the case.

The judge said having the prospect of prison hanging over his head for months on end would have caused stress and anxiety.

He sentenced Karam to three years behind bars, but ordered it be suspended for three years.