‘Nothing to see here’: Police clear Dockers over house party 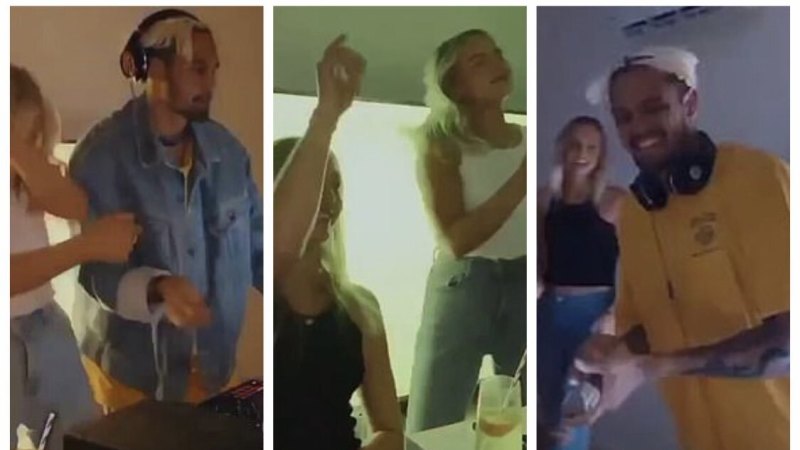 The Dockers are investigating the actions of the three players after they appeared in a video posted to social media while coronavirus restrictions were in place.

“I’m not going to waste valuable police time, we’ve made an assessment, there’s nothing to see here in terms of any breach,” WA Police Commissioner Chris Dawson told 6PR radio on Thursday.